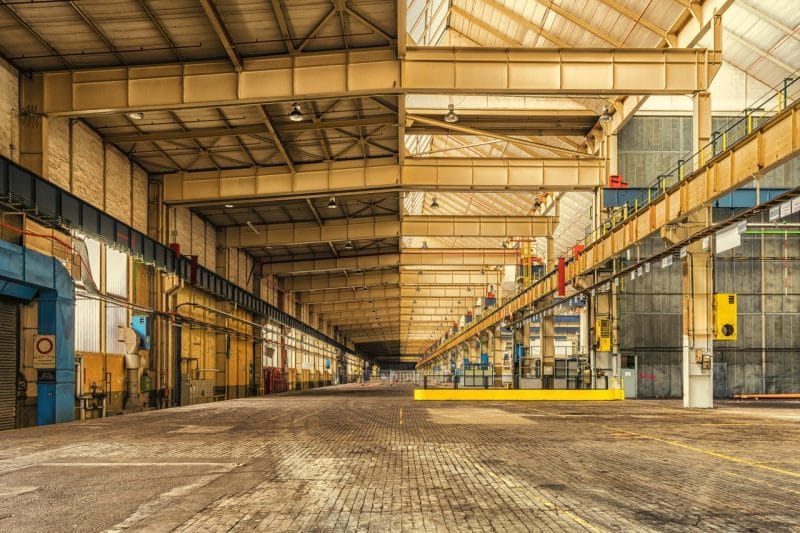 Do you know why are the US firms moving jobs overseas?

Businesses have been employing the strategies of outsourcing for years. It typically helps companies in saving on costs. Furthermore, the tasks can be handed over to more skilled associations while the company refocuses on other tasks. However, when the job is outsourced overseas it is referred to as offshoring.

Why are the US firms moving jobs overseas?

The US firms have been utilizing the practices of offshoring to move jobs overseas, particularly in the manufacturing sector. As discussed above, it has many benefits, but, over the years, offshoring has been a victim of some backlash.

Regardless, the jobs are still moved to abroad countries. Let’s discuss why the US firms are moving manufacturing jobs overseas.

1.   Lower Labor Costs
The first and foremost reason for companies moving manufacturing jobs overseas is lower labor costs. The labor in countries, especially in China, is cheaper. When you compare it with the US, the labor is considerably cheaper, and that too is quite skilled labor.

Utilizing the overseas low-cost yet high-skilled labor is one of the main reasons for manufacturing jobs being moved overseas. According to businessknowledgesource.com, some companies have reported savings as high as 50% in salary payments alone.

2.   Harnessing High Competition
Some countries in the world are affected by overpopulation. The 2 most populated countries are China and India with 19% and 18% of the world’s total population, respectively.

This means an enormous workforce and the competition for any available jobs quite high. Employers can harness the potential of high competition by hiring workers at a competitive yet lower salary.

3.   Skilled Workforce
People worry that an underdeveloped country might be lacking in terms of skill. But to their surprise, they are almost always proven wrong. Outsourced labor is practically always skilled.

They are highly educated, multilingual, and are willing to work for a fraction of the wage of the US citizens. Hence, more and more firms have been utilizing overseas labor to move manufacturing jobs overseas.

On the other hand, if you are a skilled worker, you can also move your own work overseas. Here are the top 10 countries for you to move your work in.

4.   Access to Untapped Markets
In the new and underdeveloped countries, the demand for companies’ products is high, and yet the competition is minimal. In addition, moving jobs overseas also popularizes the company overseas. It helps raise brand awareness in the global economy. Hence, driving more product sales worldwide.

5.   Lower Production Cost
The reasons mentioned above add up to have a significantly lower production cost. The lower labor cost is a direct result of the lower cost of living.

Also, it is cheaper to rent a factory in a country such as China. These countries offer extra services as well. They can be in the form of either packaging and shipping or even providing cheaper warehouse storage.

All these factors, add up to drive down the production costs, incentivizing jobs to move overseas.

Now, as advantageous as moving manufacturing jobs overseas is, it has also some drawbacks. Outsourcing the job overseas sometimes mean you give up some control over your company’s processes. You might need to compete with the outsourced companies’ other customers to have your order delivered.

Furthermore, moving jobs overseas is also a victim of a ton of backlash, which is also justifiable. Moving job abroad means lesser jobs in the home country itself. According to a report from NBC News, 2.7 million US jobs were outsourced to China between 2001-2011.

Regardless, the world has transformed into a global economy. This means more jobs would be moved overseas. And similarly, more foreigners would also move to other countries to seek employment. Hence, the give and take are mutual and beneficial to both parties.