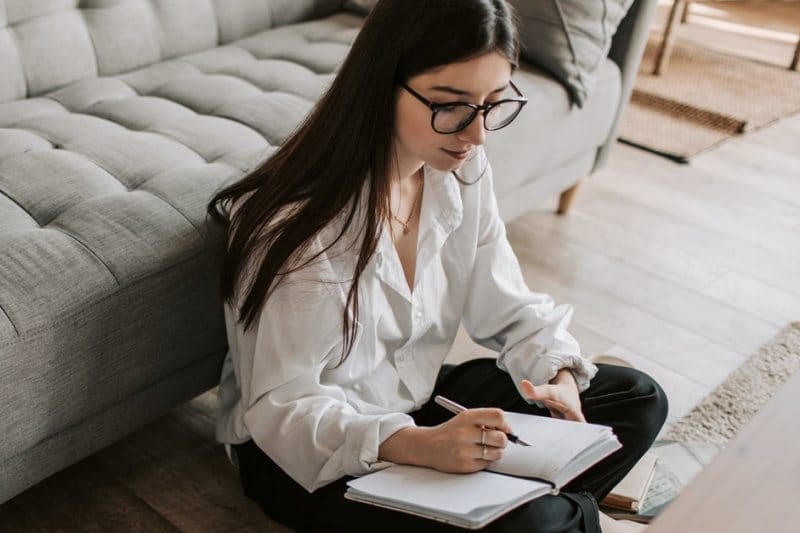 If we want to know about the Merits And Demerits Of Grievance Procedure, we will first have to learn what grievance procedures are and how they work.

Grievance is a word you may have heard before. It has to do with when you have a negative opinion of someone or believe they have mistreated you in some way, right? The answer is a resounding yes. But, exactly, what does it imply?

A grievance procedure is a formal means for employees to inform their employer of an issue or concern. When an employee believes they have been mistreated somehow, they can file a grievance with their employer.

So what can the employee do in this case?

The employee has the right to file a complaint if they believe that raising it informally has failed or don’t want it to be handled casually.

Every employee has the legal right to submit a grievance with the firm. It is necessary because failing to design effective grievance procedures is an illegal, as well as unethical, and violation. Regardless, it has several advantages, including the following:

It’s an extremely formal process. The employee’s investigation and solution tactics are predetermined and immediately available. This gives the complainant a better understanding of the company’s actions to address their issue.

The consequences of having a written agreement in any business transaction cannot be overstated. Likewise, the grievance system is well-documented and can be referred to in the future. Another significant benefit arises as a result of this.

The corporation can’t say they were unaware of the issue because it’s a recorded protocol. If an employee complains about being overworked, the employer cannot simply say, “Oh, we didn’t realize they were overworked.”

Grievance Letter – How to Write and Respond to it

As with every service, the grievance procedure has its drawbacks, and it can even be abused in some situations. The following are some of the drawbacks of grievance:

It can take a long time because it is such a complex procedure. As a result, it may be drawn out unnecessarily till the end. The major purpose is to make certain that all relevant procedures are followed to the letter.

At times, the technique may appear to be “a little too much trouble.” Employees may be hesitant to file complaints as a result of this. Similarly, it may deter employers from acting on a complaint unless legally documented.

Grievance procedure – How to Handle it Step by Step

We believe this article was helpful for you. As you already know by now, the Merits And Demerits Of Grievance Procedure. So use this opportunity to your fullest whenever you feel mistreated in the workplace, without thinking twice because grievance procedure is also a method to keep the workplace in balance.