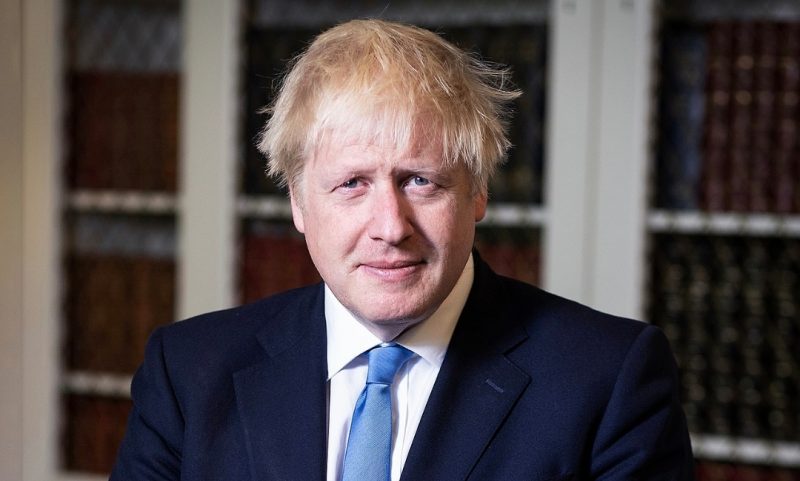 The United Kingdom Prime Minister Boris Johnson is all ready to unveil England’s third and hopefully the last coronavirus lockdown from the Monday; as the inoculation done at UK have shown quick positive response at their hardly hit hospitals and relives the burden of the head.

At recently sited parliament, Mr. Johnson has passed his statement and confirmed from it that, there is expectations of reopening of all schools by March 8. Which is called to be the first big step towards the normal regular life. Schools are opening almost a year after when he imposed the first stay at-home order.

The prime minister, who was accused for acting too late and relaxing curbs too early last year, says he will lay out a “cautious but irreversible” plan to ensure no more lockdowns.

“Today I’ll be setting out a roadmap to bring us out of lockdown cautiously,” he said in a Downing Street release, ahead of his House of Commons appearance and a televised news conference later Monday.

And dedicated public assurance about their child education and health safety. He said in the conference that it’s “Our priority has always been getting children back into school which we know is crucial for their education as well as their mental and physical well-being, and we will also be prioritizing ways for people to reunite with loved ones safely.”

Britain was one of the badly hit covid-19 countries. Almost 120000 people lost their lives in this pandemic. After the conduction of vaccination campaign and it’s trials, in late January UK got hit again badly with the new strain of Covid-19 after the early Christmas parties.