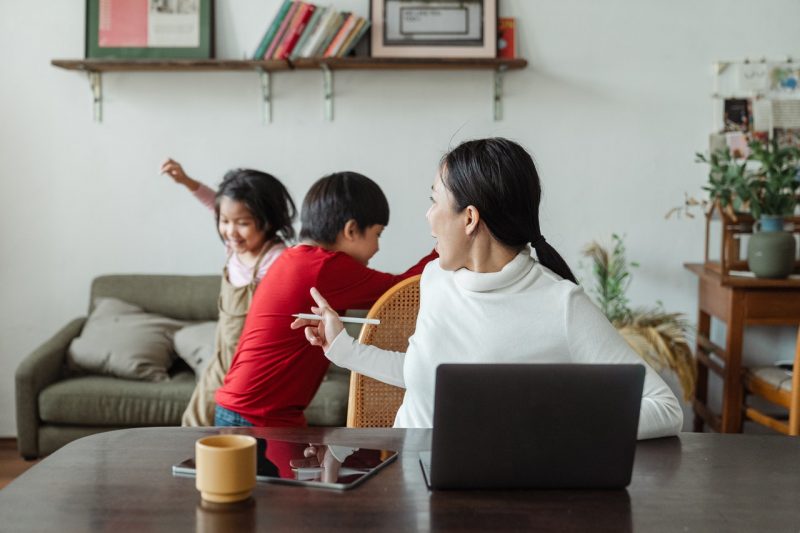 It’s in every news, in every publication

With the rise in coronavirus, the traditional 9-5 scenario is not in action anymore. However, offices remain the key part of working life. Even after the pandemic is brought under control, it is believed that the workplaces will not go back to being normal. Now the new normal is working from home. But that doesn’t mean offices are dead. They still play a key role, especially for the white-collar workers.

Workplace scenario will be changed after Pandemic

Experts suggest that even after the pandemic is over, many organizations will ask their workers to split time between the office and working from home. Several reports prove that the way people work will change now.

But people struggling with loneliness

However, people are now showing their desire to return to the office mostly because of an increase in stress levels while working from home. Besides that, people want to go back to the office because of loneliness and lack of personal development. Around 30% of remote workers are struggling with loneliness. Many employees are under stress because they don’t know what their managers are thinking about their productivity while they are away from the office.

They need change in perspective

Even though people are under stress, that’s mostly due to the pandemic. Working from home has lost its negative reputation to a great extent. Businesses have realized that teams need some space to grow and flourish. And the office of the future must support this in order to be successful.

The change that we have noticed over the last several months is here to stay. The future of organizations will be a blend of working from home and collaborating at the office. This will have serious implications in every country and people are urging their governments to take this into account while making any policy decisions.

How are people reacting to working from home?

There are several surveys that show people who are working from home are experiencing higher levels of stress because they fear seeming unproductive. While others are under pressure to prove that they are actually working hard from the home as well. This pressure has made many employees more responsive to work-related emails.

Working from home scenario has both its pros and cons. While there are employees who are becoming more productive, at the same time there are people who are feeling low because of not feeling appreciated for their work.