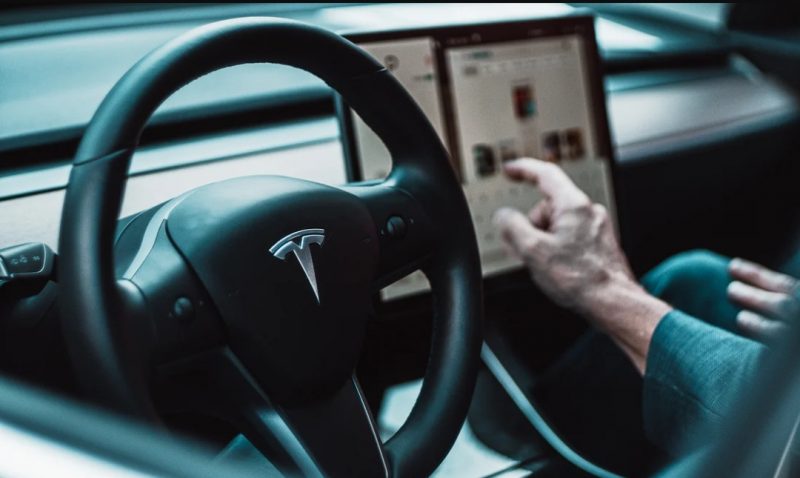 CEO of Tesla Elon Musk planning to leave California and decided to move his business place to a state which has no specific income tax rules. This would save his billions of dollars that he has to spend on state income tax in California.

According to the people who know Elon Musk well and have some ideas about his upcoming general plans says that he is about to shift at Texas but doesn’t know where exactly there; all that he tries to keep private for the security concern.

The move to Texas makes sense for him as California has the highest tax regime in the country and there is no such tax regime at present in Texas.

Musk last month surpassed Microsoft co-founder Bill Gates to become the second richest person in the world. The Bloomberg Billionaires Index put the Tesla chief executive with a $127.9 billion fortune above Gates at $127.7 billion for the very first time. He is one of the fastest-growing entrepreneurs from the world’s 500 richest people since January 2020.

At recently, held conference Elon Musk have seemed opening a proposal with another carmaker for the production of low voltage electric vehicle, this would be an advance and luxurious one that could musk allow most value in business.

At present, Tesla’s worth is $540 billion despite a puny 0.8% global market share. It’s a good opportunity for Tesla to use the company’s hyped-up stock to deal with an old-line business, just as AOL did with media titan Time Warner 20 years ago amid the dot-com bubble.

Mercedes Benz maker is supposed to be the best fit.

There, Tesla-based in Palo Alto, California also working to increase the role of all neglected groups of people at US leadership. They are recruiting black colleges and universities.

This initiative is taken to give equal opportunity to the black people in America to show up their skills. “ we know that our numbers do not represent the deep talent pool of Black and African American talent that exists in the U.S at every level from their high school to graduate to professionals,” it was stated in the Diversity, Equity and inclusion Impact Report 2020 published on recent Friday.

In Tesla black employees just hold 4% of its Incomes at American leadership roles and 10% of the workforce. Where women role is of 17% that is of directors and vice presidents and 21% by remaining work force according to their reports.