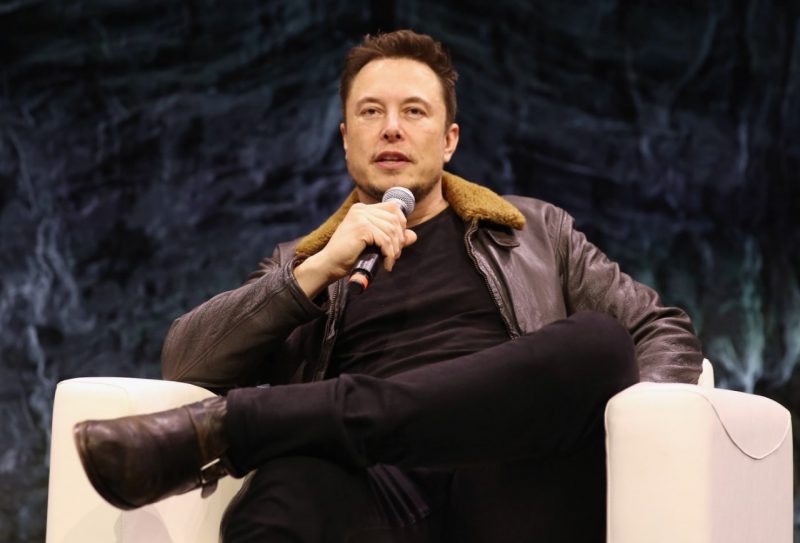 Elon Musk tweeted on 23rd of December about his recent talk with Tim Cook; tweet says that “During the darkest days of the Model 3 program, I reached out to Tim Cook to discuss the possibility of Apple acquiring Tesla (for 1/10 of our current value). He refused to take the meeting.

The current one-tenth value of Tesla is about $61.6million as the current valuation of Tesla is $616million. Apple refused to respond on Musk’s tweet on Twitter. He once considered selling his electric car project to Apple, but his expectation has been blown by the iPhone making CEO Tim cook. Musk tweets on Apple’s no; giving hint that Apple is working to enter the electric cars making industry and so ignoring Musk’s appeal.

It clearly states that Apple is more interested to be a Tesla competitor than the buyer. It is also in the rumor that, for this project, Apple has been recruiting ex-Tesla executives who specialize in driving the train, car interior and can introduce new technology in cars as per the period demand.

In 2018, Tesla was struggling with its numbers of gaining profit through its vehicle production. After bearing three consecutive years of Losses Company finally grab the profile margin and continue this profit gaining trend and have achieved milestones for the deliveries of vehicles. Tesla shares have reached the mark of 66.5 percent this year; and became the world’s most valuable automaker in the US-based companies.

There is one more tweet scroll on Elon Musk’s page where Musk tweeted “mono cell” which apple was planning to use in their design which is electrochemically impossible because of its capacity to create a voltage of 100X, which is very less than a requirement to use in the production of the vehicle.