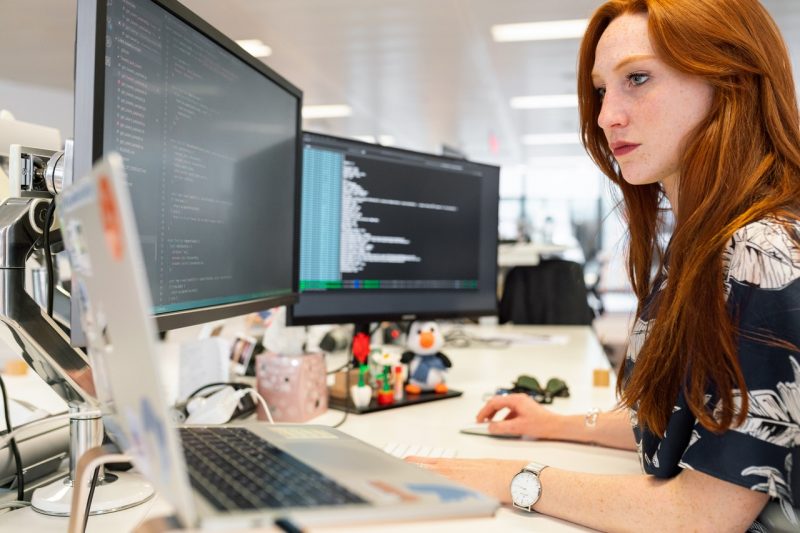 Remember that time when you went to your boss with your request for some time off, and your boss just plainly refused. Why did it happen? Don’t you deserve holidays? Is your employer trying to trick you into working more? These are some of the common questions that might arise in your mind. Let’s discuss why you were refused the holidays and what you can do to make sure you receive them next time.

Most employees are entitled to 5 to 6 weeks of paid leave yearly. This translates to about 28 days for people working a 5-day shift. However, this leads to the misconception that you can take holiday whenever you want. There are some restrictions to your rights of holidays and a boss can refuse them by saying no.

Your boss can refuse your specific request, but they can’t say no entirely. They will then revise and set a holiday time for you that can be suitable for both. For instance, they need to make sure work, quality, or timeline doesn’t get disturbed when an employee decides to take an off-time. Some offices also hold off the holidays to a certain time, such as Christmas or New Year, when most offices and banks are closed.

When requesting a holiday, you should give notice earlier by about twice the time of the holiday. For example, if you need to request a 1 week off, give a notice about 2 weeks early. Your bosses are also supposed to get back to you earlier by the amount of same time of requested holidays. For a 1-week holiday, if you requested 2 weeks early, your boss would need to reply with their decision 1 week early than the beginning of the holiday.

It is a sad truth that during your tenure as an employee, you might come across some terrible bosses. They would put on extra work for you, and always keep you busy. They would always be making sure that your plate remains full and might try to exploit you to the fullest. And if you refuse, be ready for a guilt trip – which is still kinder than being threatened of your job at the company.

The manipulative bosses won’t always be direct with you because they want to appear charming instead of authoritative. In order to get you to do some extra work, they would first start along the lines of:

Asking about whether you are passionate about your job?

Now, this is a clear-cut question with a straightforward answer – yes. After it being established, they would state an unrelated fact:

People who are passionate about their job would try to finish it quickly and appropriately regardless of boundaries of time and contracts.

At this point, you are only agreeing with them and can’t deny the fact. They will then try to blame an unlikeable task on somebody else’s mistake, trying to gain your favor, and then comes the real hassle:

“Somebody has messed up the job, and now we need someone capable to fix it. You might need to stay late to finish this task, but that shouldn’t bother you, since you are also a passionate worker.”

This could easily have been them asking you to come in on a holiday. You can not refuse your boss now. Otherwise, you would come across as a bad guy or, worst, they could threaten you of your job, or pull rank.

You kept wondering, how you got manipulated to spend the extra time? The bosses do use some clever manipulative tactics to get their way, but if you are smart, you can steer the conversation towards your way. Let’s see how you could refuse them, without offending them or risking your job.

If it often happens to you, it might be time you started speaking out honestly. People tend to treat honesty as stupidity, but if used appropriately, it can be your toughest shield.

Remind your boss that you have often been spending extra time for the task. Tell them that it is either the work is too much for a single person or that you are incompetent for the job – that you have to put in more time than usual. If it’s the former case they should add another employee to the workforce, and if it’s the latter, they should fire you and hire a more competent worker. It may seem risky, but it is also your best choice of action.

You should know your job description. Clearly state the contents of your contract, job role, and responsibilities. Bring them up politely in the conversation and refuse in a respectful manner.

Discuss with your Boss

This should be the first action that you should take. Discuss with your boss and point out what they are doing wrong. They might not even realize that they were in the wrong.

Try to keep as many records as possible. Be it in the form of pay slips, emails, letters, or even the records of conversation. You might need it as a last resort and take the roadway towards a grievance letter.

Employees need some holidays to get out of their robot-like routine. However, most managers don’t like that and refuse to give you holidays. They would rather ask you to work more, because the more you work the better would be for them. It is a sad truth that is often misused. You can, however, refuse them. But there are ways to refuse, without offending your bosses or putting your career at risk. It does not require much effort, and just needs you to be a little calm and smart about it.