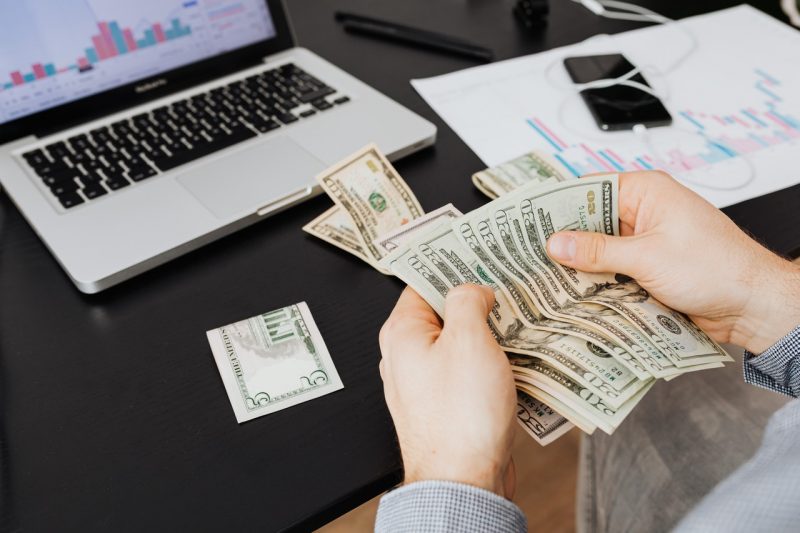 can apply to a wide range of workers, except for some. Regular employees earn fixed monthly income, depending upon their general classification and years of service. The monthly wage is intended to cover the basic living expense of employees.

Employees earn significant bonuses semiannually (i.e., June and December). Bonuses propose a specific reward for good work put in by employees. A semiannual bonus has become an entire part of the earning system. Bonus depends on the company’s profitability and capability to corporate negotiation by the company’s union. It is also a way of sharing profit for companies.

An employee bonus plan works as an incentive to motivate employees to go above and beyond their normal routine work. Bonus presents itself as an additional amount to an annual salary of an employee as a reward for reaching certain pre-planned individual or team goals.

The Era of Scientific Management

The concept of rewarding employees on the basis of their performance, in a manner to create competitive bonding and earning company profits, is not a new thing. The new and innovative concepts of businesses started developing in the late 1800s to early 1920s. This is why it is known in history as the “Era of Scientific Management”.

Henry L. Gantt – who gave the concept of a bonus system – declared that focusing on the employee bonus system was based on efficiency and cooperation instead of nature of previous compensation systems. Now, the pattern of motivating people, through the concept of rewarding employees, based on performances, has become widespread.

Effect of Bonus on an Employee’s Mentality

A bonus system serves as one of the most motivating factors on an employee’s mentality towards working in a firm. The employees will notice the massive reward waiting for them at the end of the year, and they will strive to achieve the highest performance numbers. This creates a positive sense of competition, based on the reward system. An employee would be rewarded through bonuses, and in-turn the employer would benefit from their hard work.

How to Motivate Employees with a Bonus?

Bonuses are used to motivate employees, to increase their performances, and to attain business goals. A typical boss would want their employees to reduce the cost of production. One way they can do that is to reduce the amount of material they waste. In return, the boss would deliver cash or non-cash bonuses as incentives Employees would gain rewards for their best performances while the firm experiences an improvement in productivity and an increase in profits. Bonuses can prove to be an essential tool for Small and Medium-sized Enterprises (SMEs) – which have smaller staffs and limited talent than larger firms – by reducing employee turnover while promoting loyalty.

Not all employee bonuses are rewarded with cash awards. Non-monetary bonuses may include certificates, trophies, tickets to theaters, etc.

Bonuses Based on Profits

When the profits of a firm reach its targeted level, profitability-based bonuses are offered to employees. Despite a hike in the output of employees, it is still necessary for employees to achieve their goals and deliver constant productivity.

Bonuses based on Newfound Ideas

Certain percentage and monetary bonuses are also allocated towards employees whose input results in the profit growth of the company. Keeping in view the risk, in this case, the company limits the cost and puts a hold on new products and services for time being.

Characteristics of an Effective Bonus Plans

·         Graduated:
Create short term goals so that the employees can strive for further goals after accomplishing previous targets.

·         Equitable:
Make an identical plan for different departments of a company, in order to avoid rift within the company.

·         Simple:
Programs should be easy enough to explain and understood by stakeholders.

·         Meaningful:
Requirements should be according to the abilities of employees. A substantial amount is required to motivate them.

·         Objective:
Bonuses should be awarded based on calculated results instead, of personal opinions.

·         Reinforced:
Progress should be shared and frequently documented against goals.

·         Easy:
Employees can be motivated to attain higher goals if they are presented with easily achievable goals.

The end of the year is commonly called: the bonus season – when managers deliver good or bad news to their employees. Most managers would focus on delivering good news as it is easier and better than disappointing employees. This has a massive impact on the salary increase and bonuses.

Managers should be attentive to give their best, otherwise, an employee might pack their bag. If they get smaller bonus checks, they will feel disrespected and would feel like they are not valued. This leads to frustration and they would actively try to pursue a new job. Managers often struggle in this regard, especially when they have to explain to their employees that their hard work was meaningless and will not result in a bonus or salary increase. By saving a few bucks from a bonus plan, the amateur managers cost several times more to their firm.

A bonus plan is a healthy part of office life. Apparently, it would seem like it costs a firm by giving out bonuses but instead, it actually results in a heavy return in investments. Employees get motivated to perform better and harder. It also promotes a sense of loyalty and feelings of respect for their firm. An employee that feels that their firm values them would try to go the extra mile whenever the company needs them to. A bonus system is a necessary expense that has several small-scale and large-scale benefits.