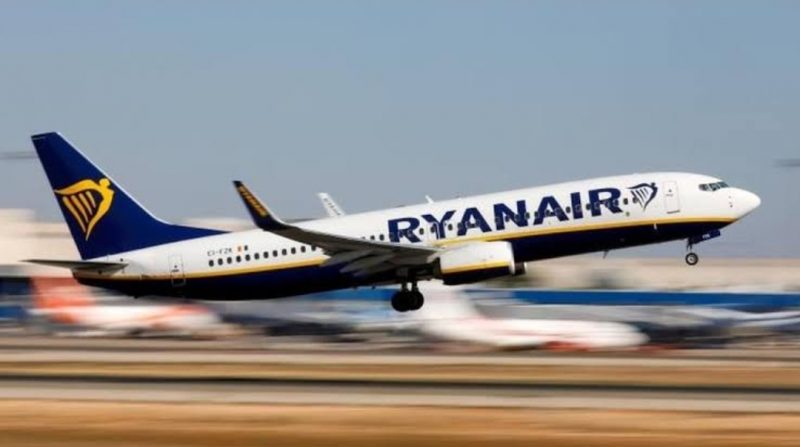 Europe’s biggest budget airline is planning to grow even larger – by repeating its trick of ordering dozens Of new aircraft when no one else is buying. Ryanair ordered 75 more jets for a price less than half of the aircraft ($ 125m).

The airline has ordered 135 aircraft in past, which are yet to be delivered, and added more 210 Aircraft to the order list, which raises the amount of the contract to $22bn.

Ryanair and Boeing said that they have compensated the direct cost rise by the airlines; due to the delay Of delivery of previously ordered aircraft and have stated, that the one portion of this compensation Settled with recently ordered aircraft, which is the actual reason behind the drop price of aircraft.

All the aircraft will be delivered over a four-year period between spring 2021 and December 2024. Ryanair’s CEO Michael O’Leary said in his interview that; they are hoping to take delivery of at least 50 Aircraft in 2021, subject to Boeing recovering its manufacturing output to deliver them.

Till the Covid-19, ill the airline industry situation, they will use their new aircraft instead of their older Boeing NG fleed. As soon as the situation gets control – which supposes to come in 2021 as the vaccine is going to available, Ryanair will add their old grounded aircraft too to gear up the freezing speed of tourism which lost its traffic in this pandemic.

But at the same site of the story, many passengers have expressed doubts about the plane, which remains grounded after two fatal crashes
Boeing has manufactured their aircrafts this time with more safety as they were banned by the whole world in 2019 because of its recent two accident records.

Ryanair expected as the safest airline in the world in terms of the number of passengers board without a fatality. On the other side, a poll conducted on Twitter for an hour results that passengers are not happy to step on boards and these results are the same as the last three-quarters of 1062 self-selecting voters. Only 24.6 percent said they would be happy to do so.