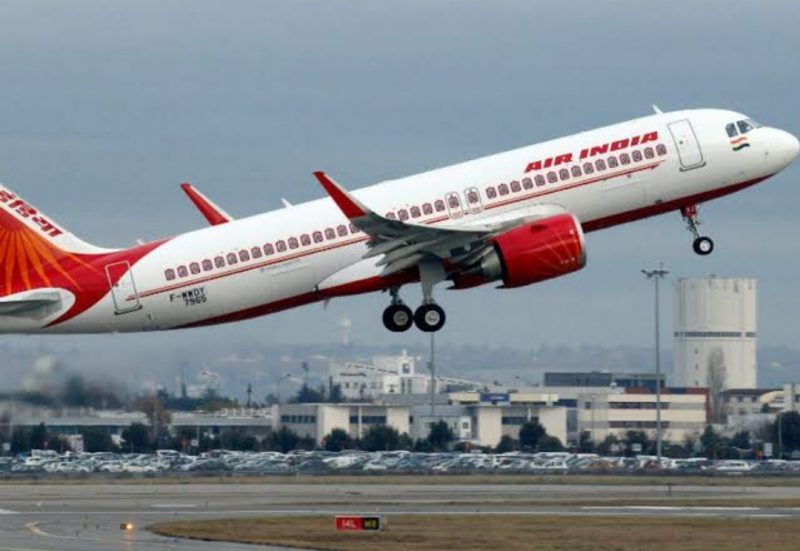 Air India’s privatization plan is finally showing signs of taking off. This is Government’s second attempt at selling its stake in Air India. Earlier in 2018, there were no bidders for Air Indian when the Government had put up a 76% stake in AI for sale along with the net debt of Rs. 58,255 crore.

But this time, it plans to sell 100% of its share in Air India Ltd, which includes 100% in AI and budget carrier Air India Express and 50% in AI SATS Airport Services, a venture with Singapore based ground handling firm SATS.

The shortlisted bidder is expected to pick up Rs. 23,286 crores of debt and the remaining debt will be transferred by the government into a special purpose vehicle called AI Assets Holding.

The Government said that multiple expressions of interest were received for the disinvestment of Air India. While the identity of all bidders has not been revealed, the Tata Group has reportedly filed an Expression of Interest for the national airline Air India. The Hinduja group also partnered up with Lufthansa to become a possible bidder. And a group of 209 employees of Air India was looking for a private investor to back their bid, however, AI’s pilots’ unions have advised their members not to take part in employees’ bid.

Tata’s association with Indian aviation goes back a long time. Tata sons established Tata Airlines in 1932 with J.R.D Tata himself flying a Puss Moth airplane from Karachi to Mumbai. It was later renamed Air India in 1946. They exited AI in 1953, exactly 67 years ago, and the government took control. Later Tatas started two airlines in 2013, Air Asia and Vistara in partnership with Malaysia’s Air Asia and Singapore Airlines respectively.

According to reports, Tatas will use its budget airline joint venture with Malaysia’s Air Asia in India, Air Asia as a vehicle to submit the EoI where Tata Sons holds a 51% stake. Earlier Tata Sons were looking to express their interest in Air India through Vistara, their full-service carrier in partnership with Singapore Airlines.

However, Singapore Airlines was not keen on participating in the privatization of already suffering AI as it would add to the financial issues of Vistara and also it’s own.

More importantly, Singapore Airlines is in the middle of raising funds after it posted its biggest quarterly loss due to a drop in travel demand because of Covid-19.

With AI under it, the Tata group would be the second-largest player in the sector, after IndiGo, which enjoys a market share of 55.5%.