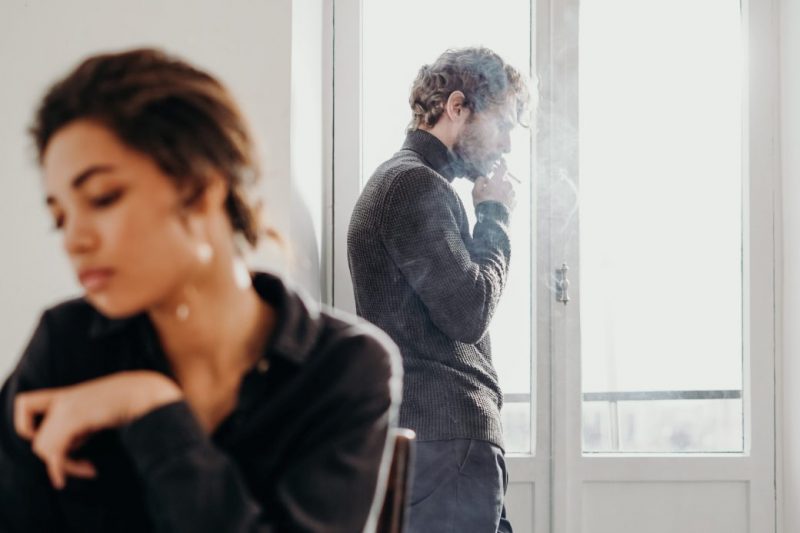 Facing the Monday Blues? Tired of the grinding at the workplace? A smoke break would set you right. The only problem is… you don’t smoke, therefore can’t take a break.

Doesn’t that seem a bit unfair? Watching your smoker colleagues go for breaks while you are stuck at your desk. Maybe, you should start smoking as well. Perhaps that way you would also get to take a break.

As irrational as that may sound, it does quite makes sense. Let’s break this down. For an 8-hour workday, half hour is reserved for a lunch break. Additionally, 2 15-minutes coffee breaks are also allowed during the day, but that depends on the company policy. On top of that, a smoker would take 5 minutes (at least) every hour for a smoke break. So, for 7 hours, it would make up to 35 minutes.

Oh, the 35 minutes. Imagine all the important tasks you can complete in these 35 minutes. A midday snooze? Or perhaps a quick errand-run to the superstore for Grocery shopping. But perhaps 35 minutes would not be enough, and you would find yourself wanting more.

A smoke break might seem appealing on the surface, but its no doubt that it is hollow in the core. We don’t even need to mention the health hazards caused by smoking. It is sort of – smoker friends would not like what I am about to say – a disability. While light smokers might be able to restrict themselves, heavy smokers would need their occasional dosage to keep their concentration in work.

A manager is left to choose between one of the 2 poisons: either a break or an unproductive employee. Both cause a company loss that could, according to The British Heart Foundation’s survey, be as high as up to £2500. Now imagine, more employees – non-smokers – start demanding extra breaks. It wouldn’t be soon before smoking becomes a vital part of office hirings.

Also Read: How to Build Your Career in One Company 2021

Are you lucky if your boss  have smoke break?

A large part of the ability of smokers to have their breaks depends on their luck as well. If the people in-charge are smokers, you are most likely to get your smoke breaks. However, if it’s the other type of administration you would probably be gauging your smoke breaks against your chances of success in the future with the company.

It is now that we must bring forth the importance of hard work, it never goes unrewarded. You would be learning more, accomplishing goals, and be appearing on the management’s radar. Now ask yourself this: who is your boss most likely to promote? You, who works honestly and diligently, or someone who is mostly missing from their desk? The answer does not seem so hard.

Let’s talk Mathematics. 35 minutes of smoke break per day piles up to about 3 absent hours in a 5-day workweek. Now consider just 7 employees that take smoke breaks. This piles up to a whole day of missed work that would otherwise be compensated with an extra day. After a while, the bills and resource expenditures start to stack up, leading to the demand for serious attention.

In the long run, what matters to a business are monetary numbers. By effectively, allowing smoke breaks, a company is reducing their actual workhours A smoke break might seem unfair to non-smokers, but it also brings with it a massive window of opportunity. So, you might now want to reconsider your decision of smoking just for the sake of getting a trivial smoke break.