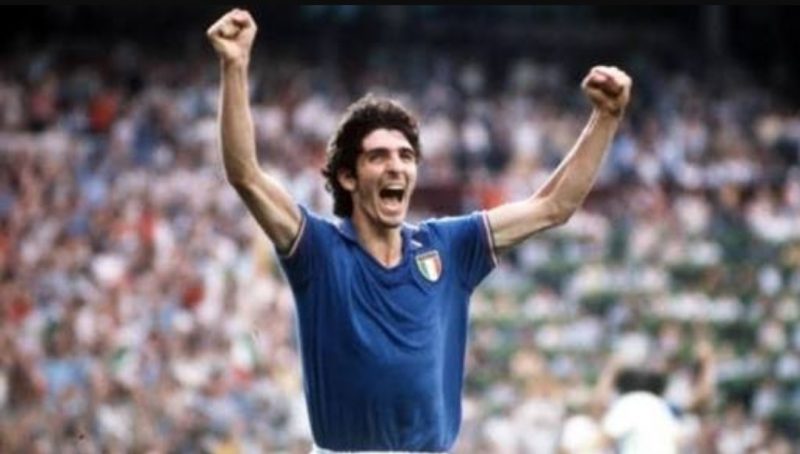 The players of his team raised the coffin and attended the funeral of Italy’s World Cup winning football captain Paolo Rosi.

Rosi, who played a key role in making the team the winner in the FIFA World Cup 1982, died on Wednesday at the age of 64.

Due to the restrictions imposed by the Corona virus, only 300 people were allowed to attend, but when his body was placed in the Stadio Menti (football stadium in Vicenza) thousands of people gathered for his last visit.

According to Italy’s Gazzetta newspaper, Rosie’s son Alessandro, along with his World Cup-winning teammates Marco Terdelli and Antonio Cabrini, picked up his coffin. The World Cup (1982) T-shirt was placed over the coffin.

“I have not just lost my team member, I have lost my friend and brother,” said Cabrini.

Will play with the black bar. Rosi performed brilliantly after his 1980 return from suspension in a betting case and was instrumental in making his team the world champion in 1982.

Along with leading the team, he scored the most six goals in this World Cup in Spain. In this, he scored a hat-trick in a 3–2 win against Brazil.

He scored the first goal of the final against West Germany. Italy won the World Cup title by defeating the match 3–1. He was voted the best player of FIFA in 1982.