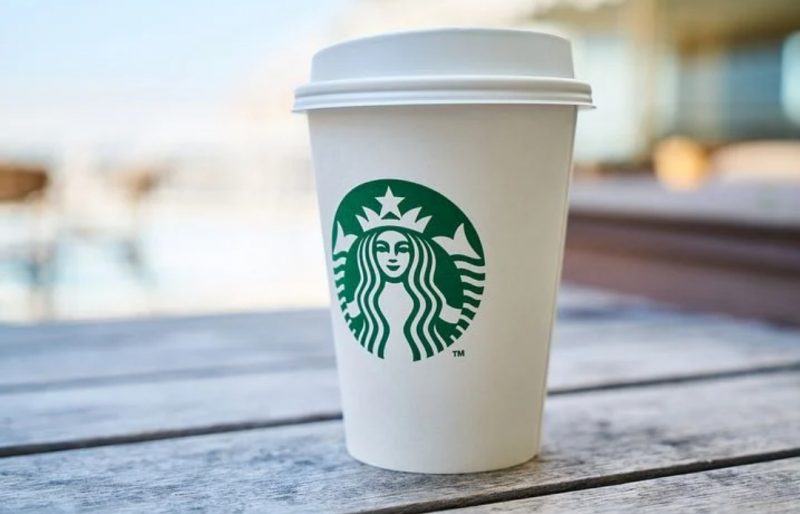 Existing spread over stores of Starbucks; now willing to vast there company by installing more stores at every reach of world they could in the coming years.

At a recent investor held event Starbucks put their future view of opening new stores at the new locations. They are about to add more 20000 stores in their present count of 33000 stores. This count would be of 55000 stores by 2030 as per their made announcement of enlarging of business.

The company is planning to form the competition with the existing market model stores by standing new modernize type of stores; some at the smaller location and some of the pick-up type and somewhere people could easily drive.

This all initiative is taken to decrease the rush of people at one store; this would be more convenient for the customers as well as for staff; as installation of new stores will decrease the congesting environment of the place, as per the company’s Chief operating officer of Roz Brewer. She also gave some statements about the expansion of business “though we are growing off a large base, there is ample room to expand in regions where the Starbucks brand is penetrated.”

She also highlighted that a company is more focusing on high volume, high margin through the suburban drive.

The company as of now focusing on regain the customer contact they have lost in this pandemic period and has been struggling to cope with the competitors like Dukin have the same customer base as before. Sales of Starbucks have fallen to 9% in the last quarter ended in September.

Previously Starbuks used to provide their own card where points were collected on the purchase and later, the customer could redeem their collected point on their next purchase.

At present also Starbucks comes with such deals to snatch the customer’s attraction; they are giving cashback and some rewards on payment by credit cards, Apple, or Google pay. Also, they are coming with their new menu adding oats beverages and drink which likely to announce soon.

Starbucks always comes with such discounts and offers to keep its customers engaged with them and to maintain the customer relation policy. These plans are done by the company to encourage the people to visit their stores located at various locations.

This expansion of store will help them to avoid long queues and crowd in the current covid situation and will help to maintain the social distancing norm by the people.