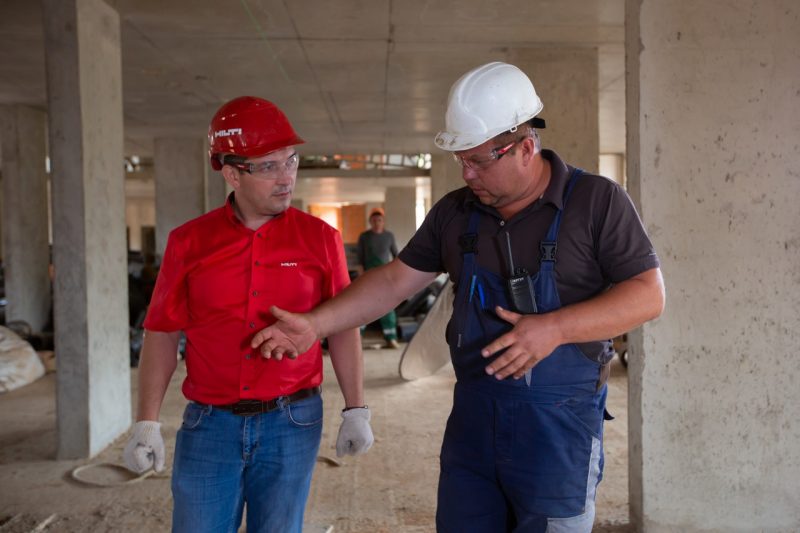 Have you ever seen people that enjoy going to work, leading you to wonder: how is that possible? One day, you finally approached one of such people and asked why they enjoyed going to work and what can you do to have the similar feeling. They replied, “well, it’s because I have the best boss”.

“The Best Boss”, you wondered. What leads to people saying that? What are the qualities of a good boss and how do they win the devotion of their employees?

Difference Between a Manager and a Leader

A manager tries to mold and transform all of their employees into doing similar tasks. They would put up a bunch of tasks to be completed and ask the employees to get it done regardless of how the job gets done and what impacts it leaves on the worker. For example, one employee might be good at communication and attracting customers to make sales but when it comes to logging those sales into an excel sheet, they become frustrated because they are not good with computers. They would still have to do that despite their feelings of it being an unlikeable chore.

One thing that sets good bosses apart from mediocre managers is that they would discover a unique quality in every person and then utilize it to the fullest. An ordinary manager tries to mold persons into fitting a role whereas an excellent manager doesn’t ask them to change, rather reassigns them to tasks that they are good at and capitalizes on that.

By capitalizing on the unique qualities of the employee the bosses are able to get each employee to perform one task exceptionally. They are transformed to be an Ace in their field. And by the end of the day, the boss has a deck full of Aces each specializing in their own task.

If we continue on the example of employee that was making good sales but getting exhausted on the computer, a good boss would have switched the task. They would ask another employee, who is good at computers, to log the sales. This would free up the mind of employee making sales and they would be able to focus on doing a good job.

A leader’s specific quality is to assemble a dream team. They ask questions and observes the employees to identify their strengths and weaknesses and assemble them into a dream team. In my University projects, a team of 3 students has to be assembled. We, each employed specific task on each person that they were good at. One was good at making calculations and the other was good at simulating them on computer software. And the third was good at writing and presenting the work in creative and most engaging way. This led us to success in our project and we achieved high scores only by employing the strategies of good bosses.

Strengths
Good leaders spend time into observing their employees and figuring out their strengths and weaknesses. They are always on the lookout and making mental notes of each person’s capabilities. Occasionally, they would ask a person individually a few questions along the lines of “What was your best day at work?” This helps them identify what the employee was doing and the reasons as to why they enjoyed doing it and it would then become related to the individual’s strengths.

A strength doesn’t, necessarily, has to mean something that you are good at. It can even mean something you are not yet good at but enjoy doing it so much that you return to it again and again and eventually, getting better at it.

Weakness
Conversely to strengths, a good manager would ask questions like “What was their worst day at work?” to learn why they had such a day. Just like strengths, weakness does not have to mean something a person is bad at, it could mean that they just don’t like doing it. It leaves them exhausted. For example, an introvert enjoys outing only on rare occasions, but an extrovert cannot be satisfied without a daily dose of outing that would last several of hours.

Benefits of Healthy Communication in Workspace

Camaraderie Among Peers
Identifying strengths and weaknesses and by assigning specific tasks to individuals, a good boss is able to instill a sense of camaraderie among peers. They would appreciate each other’s talent without feeling a risk to their own career. They could focus, and excel, on their own job and be at ease that their colleague can cover the tasks, the skills of which they lack. It creates a strong sense interdependency and develops team spirit, making people need one another.

Self-Confidence
A good leader, on completion of a job, would not praise the individual for hard work. Instead, they would use words such as they succeeded in completing a task because they got better at doing it. This builds up self-confidence in the employee and reinforces their self-assurance. They would be confident in repeating the similar tasks and would derive their workplace satisfaction from it.

Catering for the reasons of failure
If the employee fails at task, a good boss will chalk that off to their lack of effort. This motivates them into working hard next time. If failure still repeats, it is still a win because now they have identified the weakness. Now, methods of fixing the weaknesses would be employed either by reassigning the duties or providing the employee training, if required. They would also sometimes pair them up with a partner that excels in the task.

Communication in the workplace is extremely important to achieve successful completions of jobs. Instead of forcing the employee to adapt to the norms of workspace, a good leader would identify the uniqueness in every individual and then capitalize on their skills. This gives the employee self-satisfaction and leads to the firm outperforming the other companies in achieving fruitful gains and yearly profits.