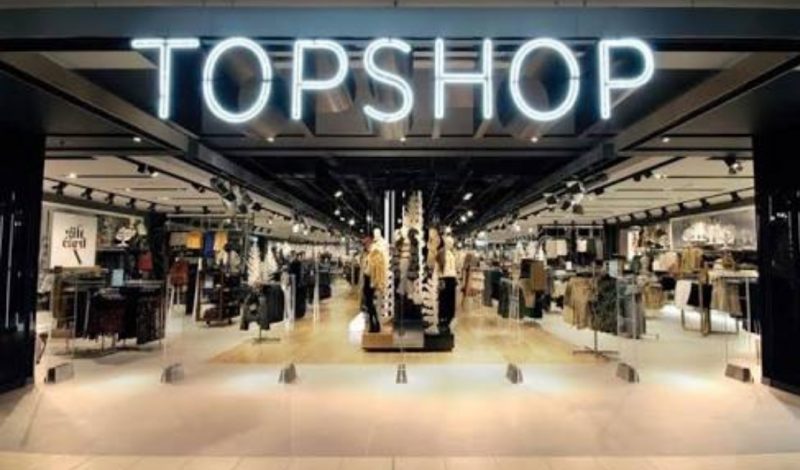 Will Topshop Survive the Pandemic?

Topshop was initially started by Peter Robinson as a department store in 1964, that sold modern fashion clothing and accessories made by young designers.

Its current CEO is Ian Grabiner. It later came under the roof of Arcadia Group controlled by Sir Philip Green and became the most popular and fashionable brand internationally.

The Arcadia Group runs Selfridge, Evans, Wallis, Topman, Dorothy Perkins along with Topshop. Over the years, Topshop has struggled to keep up the influencer marketing.

To rocket its selling’s online, it partnered with marketplaces like Shop Direct, Next, etc, and even enhanced its own website.

Topshop has more than 500 sites around the world and the majority of them are in the United Kingdom. In the mid-2000’s it began expanding its wings over the USA. Although a leading brand, it was criticized for its tax arrangements and overseas sourcing policies.

The popular singer Rihanna won a lawsuit against Topshop for it using her image unofficially on their merchandise. Despite many ups and downs, the brand still stood. What really took down the Topshop as well as the entire Arcadia group was the Covid pandemic.

The first lockdown worldwide took a huge toll on sales. The demand for primary needs like food, medicines, etc rose and the general population showed no interest in fashion. The second lockdown in the UK made the sales of Topshop hit rock bottom.

The lockdown will be raised on December 2nd. If its administration is confirmed, Topshop is ready to resume it’s selling through the Christmas time. The Arcadia group is on the verge of collapsing, meanwhile risking 13,000 jobs.

Ashley even said through media that he’s very interested in buying all of Arcadia’s brands. Arcadia stated that due to the forced shutdown of most of their shops for a prolonged time, it experienced a huge impact on trading. They are planning to build their fallen empire again through contingency plans.

1 thought on “Will Topshop Survive the Pandemic?”