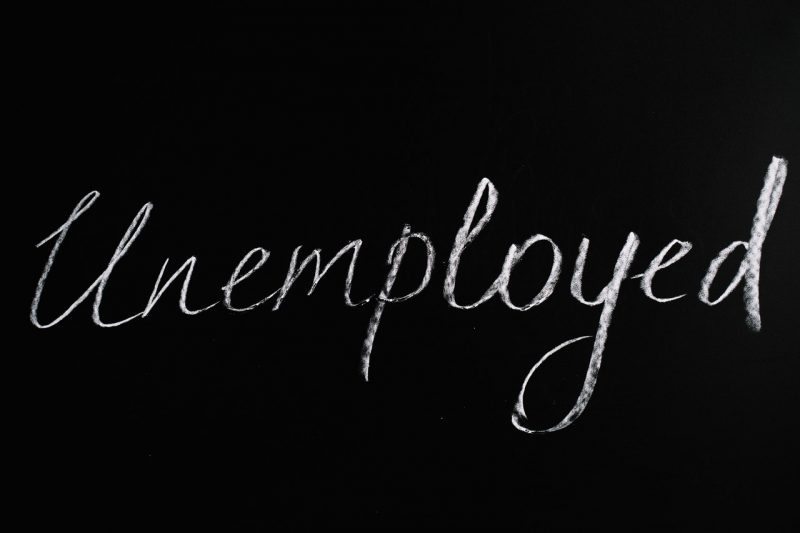 How high could unemployment go?

Since the beginning of 2021, the rate of unemployment has done nothing but go up, and it will probably continue to rise, as the year goes on, according to economists.

Many people believe that by the end of the year 2.2 million people will be unemployed, or 6.5% or all workers.

However, there is a positive side to this. The number of unemployed people is expected to decrease next year, as the economy begins to recover from the crisis.

Who is becoming unemployed?

It is mostly the people who work in the hospitality industry, retail and entertainment, that have the highest unemployment rates.

This is because it is simply impossible for them to remain open during this time, as attending these kinds of places will only put more people at risk and cause the virus to spread wider and quicker.

How does the furlough scheme keep unemployment down?

The furlough scheme has played a very important part throughout the majority of this pandemic. It has allowed a lot of people to remain employed, while also receiving pay, when they cannot go to work.

From the start of the scheme at the beginning of the pandemic last year, it has helped to protect just over eleven million jobs.

Will the job market get better any time soon?

With the latest official statistics that have been released, it does not give a clear idea as to whether the job market is improving, it hints that it could be improving despite the fact that the unemployment rates are rising.

The average amount that people have been earning has been in a sharp decline during the coronavirus crisis. But in the latest figures that have recently been released, it has risen by 3.8%.

Also, the number of people that are on company payrolls have risen slightly in January, by 0.3%.

However, it is not all bad. The total numbers of hours that people are now working has only continued to rise, as different parts of the economy and different industries are able to reopen; and their employees are allowed to return to work.

Not only has that continued to rise, but the amount of new jobs that are being advertised has also begun to rise. While, that is good, it is still 26% below, where it was in 2020.