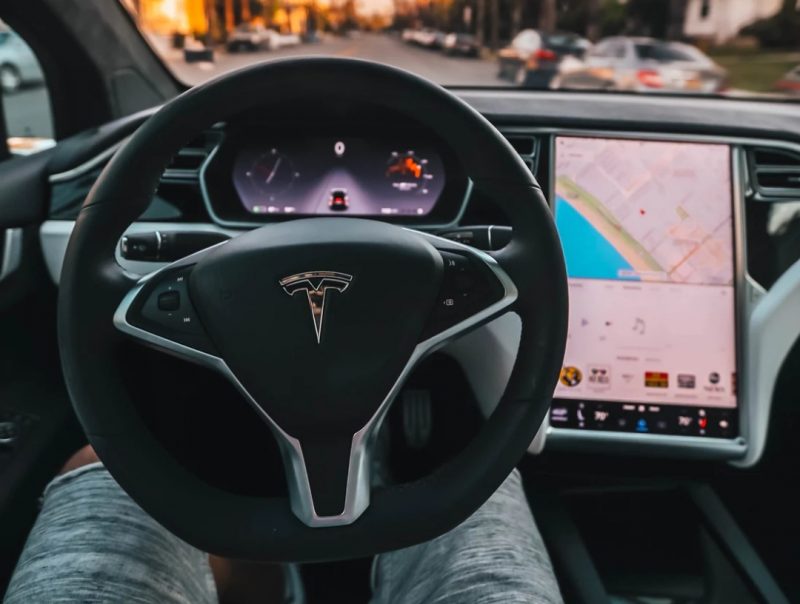 Nitin Gadkari, the Union Minister for Road Transport and Highways and the Minister of Micro, Small and Medium Enterprises confirmed that electric vehicles manufacturer Tesla will make an entry in India by early 2021.

According to the air reports, the transport minister Nitin Gadkari claimed that Tesla will start their operations in the country in the coming year. The confirmation to this report comes after a report discovered stated that Tesla will start bookings for the Model 3 in India from January and start deliveries by June next year. Gadkari also claimed that the Tesla will first enter into India’s sales market and as per the market response look forward to enter into the manufacturing industry too.

At the earlier of October, Tesla CEO Elon Musk had confirmed that they will be introducing the brand in India by next year. In response to this the CEO of Tesla, Elon Musk tweeted and promised to introduce the brand in India by 2021. The new report comes out have confirmed the same thing from its survey. The company had plans to bring the brand to India in 2016. Even Tesla has begun bookings for their Model 3 for selling. However, the company still not decided to launch it due to lack of proper infrastructure.

Tesla will be importing the cars as completely built units (CBU) as they have shown their interest in selling first and they have declared that they won’t be selling cars via dealerships. Instead, the company is planning to sell them by online mode, this would be something new to explore for them to Indian market and for citizens too. The electric vehicle company is expected to debut in India with their most affordable offering Model 3, which is expected to start at a price of ₹55 lakh.

If the company got the response they are looking for from their sales market, they will start manufacturing for the same within the country; which seems to be good for the citizen as it would avail job opportunities plus the cost of vehicle might varies that mid earning people can also afford it. Plus companies importing cost also get decrease.