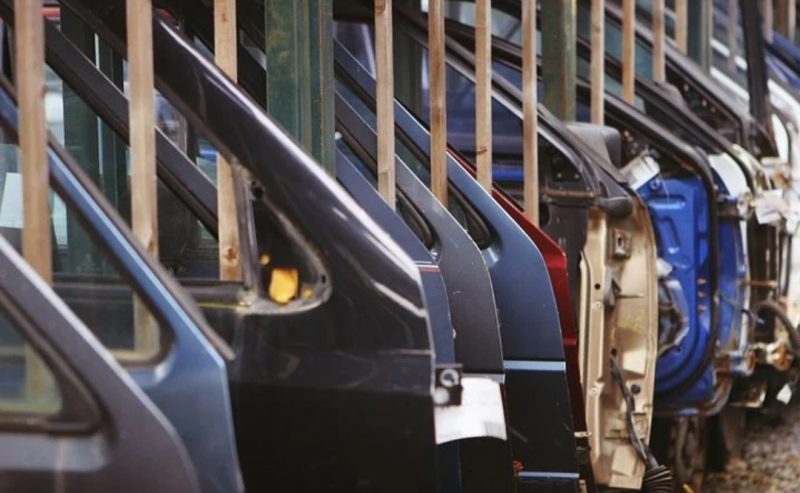 Suzuki Motor Corp. and Hyundai Motor Co. are drawing sources to make India a key global hub for sourcing components. In between they are heading to increase the vehicle exports from the country as per the available sources.

These all initiatives are formed to decrease the participation of china in country’s market and to be self dependent. In covid-19 the China India rivalry made India to boycott China’s product and country start working on to be self dependent for everything they import from China; right from raw material to prime goods.

Japan’s Suzuki is planning to make India their production hub apart of importing from their hub located at Japan. The parent of Maruti Suzuki India Ltd is about to adopt the similar strategy with its upcoming sport-utility vehicle, Jimmy, though volumes for the Swift will be substantially higher.

Where, Hyundai also planning to develop India as one of its global hubs for sourcing parts and vehicles. As per the sources this strategy actually formed by South Korean automaker to decrease the reliance on China for the raw material need for production

Suzuki planning to export more cars from India to other emerging markets in collaboration with its partnership companies Toyota Motor Corporation. Suzuki Motor Corp. and Hyundai Motor Co. are looking for the way to generate hubs in India for the production of vehicles. They wanted India to be hub for Asia’s production house for automakers.

“For Hyundai, India will play a bigger role when it comes to supply of parts to destinations in South America and Eastern Europe like Brazil, Slovakia and others.

India is already one of the regional headquarters and, post-covid, it will be a regional hub for procurement of parts for other countries,” the statement given by one of the person from two companies.

“Globally, the automotive industry is on the verge of a massive transformation, and we may see regionalization outscoring globalization in the next decade for car manufacturers and suppliers.

Moreover, with the thrust on localization in India and with policies like AatmaNirbhar Bharat, India will have a key role to play in Asia,” said Puneet Gupta, director, IHS Markit.

“We may see India becoming a hub for more and more models and more and more brands in the coming years. We think the production-linked scheme by the Modi government will kick off and usher in a new era of exports of cars and automotive parts from India to the world,” Gupta added.