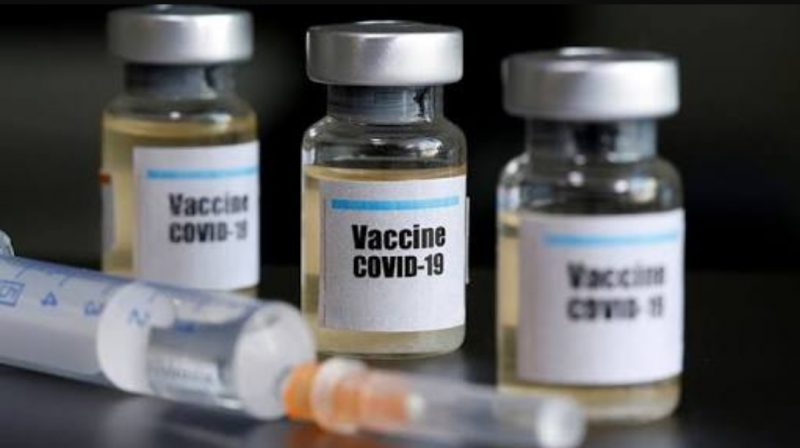 Germany and Hungary have begun their first Covid coronavirus vaccine trials on Saturday within the hours they have received their first shipment of vaccines. They started their vaccine trial as soon as the news of the spread of a new strain of coronavirus in Britain leaked out.

“Every day that we wait is one day too many,” said Tobias Krueger, the operator of a German nursing home where this vaccine immunization trial is going on. Pfizer-Biotech named vaccine was used to immunize the first candidate of this trial as per the sources. In Hungary, health workers were going through this vaccination at the Southern Pest Central Hospital in Budapest.

The European Commission president Ursula von der Leyen titled these trials as “a touching moment of unity”. This trial is the hope for the regions that have suffered a lot in the past few months because of the worst hit of the virus; especially the hotspots places like Italy and Spain who have lost their health workers too in this battle against the virus.

France, too got their first shipment of the two-dose of Pfizer-BioNTech vaccine on Saturday, will start administering it on Sunday. France’s government has the estimated plan of the vaccination on which they are planning to vaccinate the about one million people of their population by the month of February and hoping to vaccinate the population of 14-5 million in the quarter of March-June.

France reported new20000 positive cases on Friday. In concerned to this health ministry stated that, that the person recently came from London have found corona positive having symptoms of the new strain of corona, which is now spreading rapidly in southern England.

In the United Kingdom, this newly introduce corona virus situation going severe day by day. On Saturday, around six million people in the east and south-east England have gone into the highest level of virus. Lockdown is also announced in Scotland and Northern Ireland.