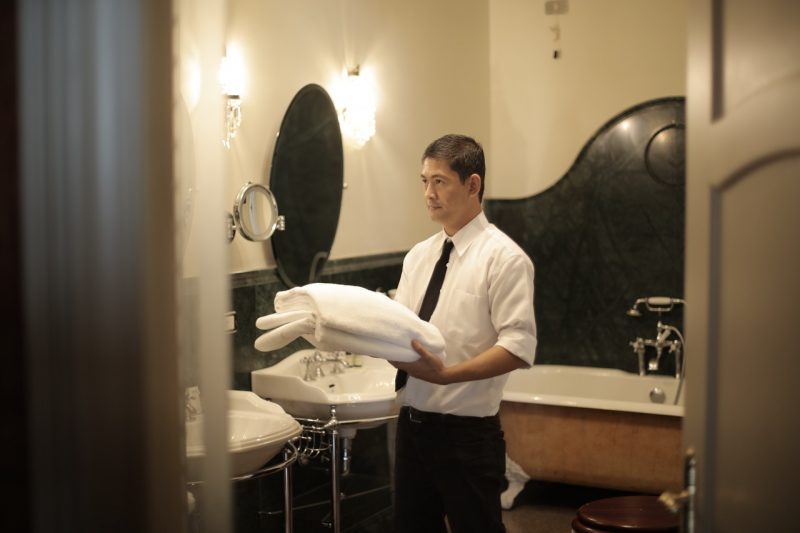 Make something better – use common sense

There are some, nay, many imperfections bound to arise in a workplace. Sometimes they are independent, and sometimes not so. They may be related to an employee and nevertheless, only require a tiny effort for correction. So, you want to be able to make something better in the workplace without asking, to fix such limitations. How can you do it?

There are different types of employees in the workplace. Those who are just there to run out the clock. These are the categories that no boss wants to have. Then there are the employees who do their jobs just as their boss wants them to. Maybe, even overdeliver sometimes. Every company enjoys these employees. And then there are those employees who just stick by the task description. Now for them, they think that they have done their job, but it is not the case.

Let’s give an example of the last type of employees. A boss wants his computer fixed and needs new windows in it. He asked an employee from IT to do this for him. He did install the windows. For him, he thinks he did the job, but the boss still got very angry. Because he didn’t install any of the necessary apps for work. He left out the graphics drivers, e-mail set up, antivirus ­– in other words, all the essentials of windows’ components. Maybe, it was intentional or just plain stupid.

Workers must understand that everything doesn’t necessarily have to be explained in words. Some tasks are part of their job even if they weren’t mentioned in the descriptions.

Also Read: What Knowledge and Skills You Bring to this Job?

Some Services are Necessary.

These services are necessary to be delivered. They are not exactly value-added services but can be considered so. For example, say you are headed to a store to buy yourself some classy sunglasses. Now, the store isn’t bound by any law to provide you with a case and a cleaning cloth for the glasses, but you still expect to receive it. If they don’t give it to you, it will affect your experience. And you might not prefer to buy from them again. They have lost their customer just because of a service which was expected of them but not required.

What you can do as a manager.

You as a manager are a busy person and don’t want to ask them again and again. You don’t want to micromanage, but you are also stressed they won’t do the entire job. Or just do something literally by the book. A job is always more than that. Here’s what you can do to make something better without asking (not too much at least).

What you can do as a worker.

You as a worker have to realize that everything doesn’t need to be communicated to you. You just have to do what’s right unless you are instructed otherwise. Here’s what you can do to make something better in the workplace:

No workplace is totally perfect. However, efforts can be made to try to get closer to develop a positive and productive workplace. This requires a bit of determination from everyone that interacts with the workplace. Just as a boss can take a passive approach to make something better without asking, an employee can as well. It requires only a little patience, purpose, and a sense of righteousness.