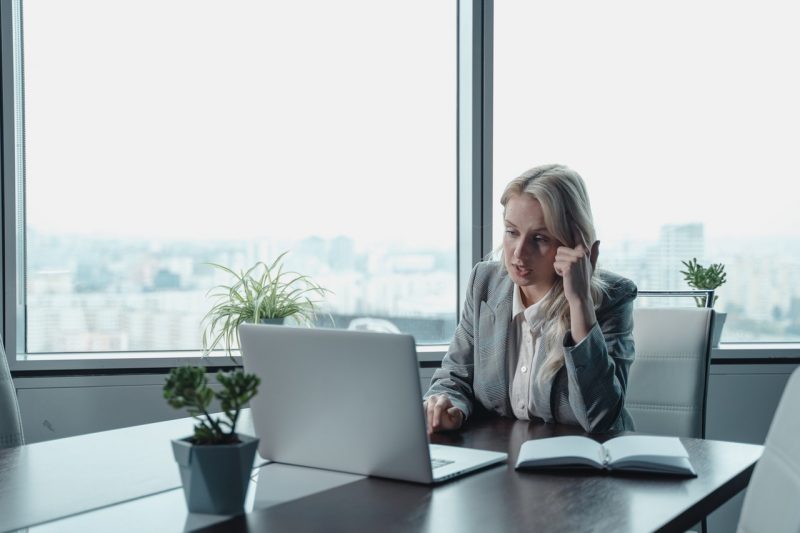 or Grievance Procedures? You might have heard this word before. It has something to do with when you feel bad about someone, or feel they have wronged you in some way, right? Well, pretty much, the answer to that is yes. But what does it officially mean?

A grievance is when an employee feels they have been wronged in some way, enabling them to file a complaint with the company.

The wrongness can be of any type. Be it an unfair pay cheque, racial or sexual harassment, or even overload of work. The grievance is basically a formal complaint.

It consists of steps and procedures, with a few rules that the investigation party must follow before pitching their resolution. These processes usually vary from firm to firm, but they are generally specified in contracts and company policies.

The ability to file a grievance with the company is the right of every employee. It is necessary and not developing proper grievance procedures is a violation of the law – not to mention the ethical violations. Regardless, it has several advantages, a few of them are:

1.            Familiar Procedure.
It is a very formal procedure. The investigative and solution strategies are predefined and easily accessible for the employee. This gives the complainant somewhat a definite idea of the steps the company will follow in response to their complaint.

2.            Nothing Overlooked.
It is a well-detailed process, so there’s only a minor chance of missing any important details.

3.            Take it in writing.
This is the fundamental of any business dealing – to have the agreement in writing. Similarly, the grievance procedure is well-documented and can be referred to in the future. This gives rise to another important advantage.

5.            Transparent Procedure.
The processes followed for investigation and conclusion can be made quite transparent. This eliminates the chances of corruption or exploitation.

6.            Lawyers ain’t cheap.
Some unions also allow the filer of complaint to be represented by a professional union representative or an attorney. As they don’t cost the complainant, it removes the hesitance within them to come forth with their problem.

Also read : Grievance procedure – How to Handle it Step by Step

As with every facility, the grievance has also a few disadvantages, in some cases, it can even be misused. Following are some of the disadvantages caused by grievance:

2.            When will it be resolved?
As it is a detailed procedure, it can tend to become quite lengthy. This means it could be unnecessarily dragged until the final resolution. The main reason for this is to ensure all necessary procedures are followed down to the minute detail.

3.            Too much paperwork and retardation of workflow.
It can halt workload and drench the company in a lot of paperwork. Furthermore, the procedure is a lengthy process involving the time of the investigation party while they cover their investigation. The people are also affected.

4.            Protection against retaliation.
This is a double-edged sword. The complainant has the freedom to come forth with their problem because the rules protect them from retaliation from the company. However, the person can also misuse it to drench drenching the company in a lot of paperwork and affecting workflow.