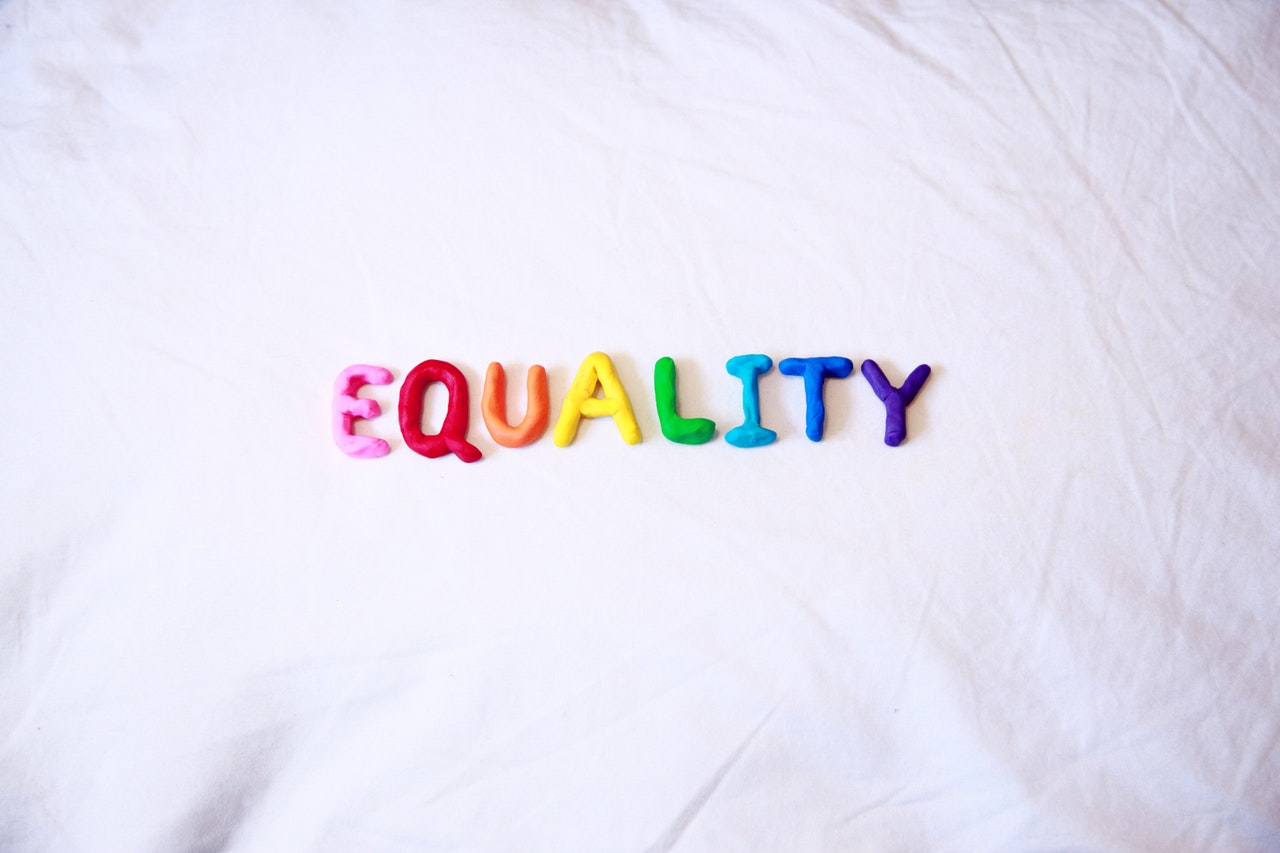 Many companies in several parts of the world have gender inequality. The wages given to males are more than what the females get. As a result of which women have to work twice or more amount than men to earn the same income.

To solve this problem, the European government has decided to remove any pay gap that is being followed in different organizations. Once the law is implemented, every industry in Europe has to obey the new rules.

Furthermore, the companies are liable to severe punishment in case of a failure to pay salaries for men and women equally.

The European Union has devised a method to eradicate any disparities in the gender pay gap. This new rule was announced in March 2021. Another important point that was shared by the Union is that from now onwards the candidates who are selected will have a complete disclosure of their employment wage.

Companies have to tell the information about the given salary at the time of an interview. Due to this, women will be having a better opportunity to speak against the equal wage plan.

In several parts of the world, women were already facing difficulties in the workplace. The gender pay gap persists in many sectors. This was further exaggerated by the COVID-19 pandemic situation.

A majority of the females had to leave jobs to help their children and other family members. Therefore, a law was needed to improve the condition of women in various employment zones.

In addition to that, this law provided a way for women’s empowerment in the industrial sectors. It allows female workers to get complete compensation if any kind of discrimination occurs in the workplace. This was well-explained by the European Commission, the bloc’s executive.

What is covered in this Law?

The law states that anyone who feels victimized by the company in terms of salary or gender partiality can take action using a unit of compliance that monitors the equal wage system. Furthermore, the person can report to the representatives of workers or a single authority.

Ursula Von der Leyen explained how the equal pay system requires complete transparency. On top of that, women must have the right to defy any partiality inside a corporate environment.

The concept of equal wages is already mentioned in the 27-nation founding values of the European Union. Even after that, a difference between men and women persists in various sectors. There is a gap of 14.1 percent in the salaries of both genders along with 30 percent in the pension department.

Additionally, the research group of the European Institute for Gender Equality mentioned that male managers in most companies earn a quarter more than females.

After so many efforts, ten countries in Europe, including Germany, Sweden, Italy, and Austria can show transparency in the pay system. Carlien Scheele who is the director of the European Institute of Gender Equality described how this new law will help fight gender inequality and allow workers to negotiate the salary.