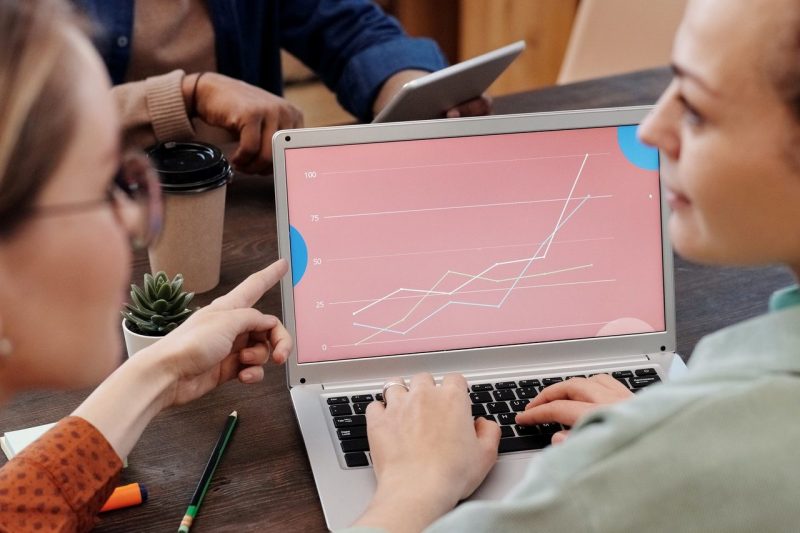 The overall employment situation in the US. Is becoming better with every passing month. In March 2021 they saw an increase in payroll that went to 916,000. It is excellent news for many people who were suffering after the COVID-19 pandemic.

This would not have been possible without the rapid vaccination procedure that is carried out in all parts of the country. Last month, there was a surge in economic growth, especially in the hospitality and construction industries. This was reported by the Labor Department.

Dow Jones ran a survey on the current US economy. It was expected that around 675,000 payrolls will be increased providing more employment opportunities. On August 2020, 1.58 million addition was seen. Therefore, the overall improvement came to be higher than the previous year.

Rise of Payroll and fall of the unemployment

Another thing that is observed in this period is the decline of the unemployment rate. The percentage was higher in 2020 mainly because of the ongoing pandemic. However, this year unemployment was measured at 6%. This is beneficial for many companies.

Moreover, proper vaccination is being provided to several people. That is why the workers and employees are coming back to the workforce. A healing period for the country’s economy is observed as more restrictions are removed from several industries.

This scenario was depicted by Quincy Krosby, who is the chief market strategist of Prudential Financial Company. Now the only factor that can change the current situation is if the second wave of COVID-19 hits the nation.

There was a slight improvement in the government bond. But no fluctuations happened in the stock market. Though bond market didn’t open because of the Good Friday occasion and Wall Street was still closed for trading.

A major rise in employment opportunities was seen in the areas that were severely affected by the pandemic. The rate of unemployed workers who were either removed from the jobs or were working as part-time individuals saw a decline of 10.7% from the noted 11.1% in February.

Last year, more than 6 million people lost their employment. But now an exceptional growth in the number of laborers is a sign of relief for America. In addition to that, 347,000 more workers came back to work that increased the participation rate. This percentage was 63.3% in February last year and is slightly declined this year coming at 61.5%.

Hospitality and leisure are the main growing sectors that are helping the job market. 280,000 fresh employees were hired. Plus, a total of 176,000 workers have been placed in bars and restaurants. Entertainment, arts, and recreation sectors also contributed to this by having 64,000 employees.

As students are now able to go back to their institutes, 190,000 additional employees were hired by educational units. Transportation, warehousing, construction, and service sectors also grew in March. Some revisions also aided in this process by adding 156,000 jobs to the total number of this year.