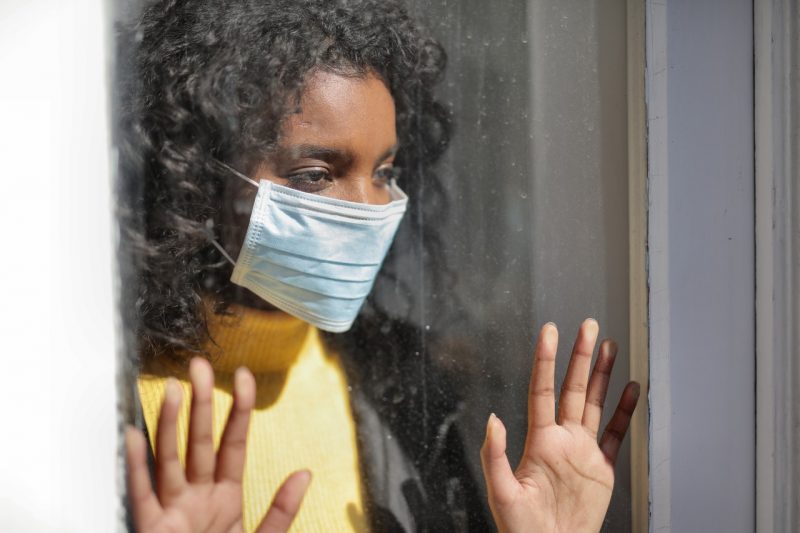 Covid-19 and lockdown have impacted people’s lives in so many different ways.

The world as we know it has done a full 180°, and the UK alone has seen the largest drop in employment since 2009. Luckily, due to the furlough scheme, the levels of unemployment are nowhere near as bad as they could be.

According to the Office for National Statistics (ONS), the latest figures for unemployment are 5.1% which equates to around 1.74 million people.

However, it is not all doom and gloom. Lockdown is also presenting people with employment opportunities that they may have never even considered if it were not for lockdown.

Here are a few:

1. IT and digital technology

With lockdown and the majority of people being forced to stay at home to work there has been an increased demand for IT workers.

This could be because a lot of businesses are focusing on keeping their data secure and their employees safe while working from home.

As a result of this they are hiring IT professionals to get this done and there has been a significant increase in advertisements for jobs within this sector, as well as overwhelming numbers of applications.

So, if you are considering applying for a job within the IT and digital technology sector, be sure that you stand out from the crowd and ensure that you have the correct skills that they’re looking for.

If you don’t, it isn’t the end of the world there are plenty more areas that are needing employees.

There has been a significant demand for groceries, and as a result of this supermarkets have had to hire many more employees, to be able to keep up with the demands.

Since the beginning of the pandemic, the large supermarkets within the UK have taken on over 50,000 workers. While many of those positions were only temporary, a lot of them were permanent jobs.

The demand for grocery workers is likely to continue for the foreseeable future, especially those who work with online orders because even when this is all over a lot more people will want to have their shopping delivered right to their doorstep.

So many people have been left with nothing to do, because they have either lost their jobs or have been furloughed. So, they are turning to online shopping to keep them occupied.

Places such as Amazon have seen such an increase in orders that they have had to hire a lot more employees to try and handle the demand on them. As a result of this, over 15,000 new jobs have been created in Amazon fulfillment centers across the country.

Not, only Amazon has seen an increase in demand other delivery services such as Hermes have had to create over 10,500 more jobs to deliver orders to people.

Jobs such as these ones have allowed people to earn extra money while they’re furloughed or have allowed them to have a full-time job after losing their original jobs due to the pandemic.