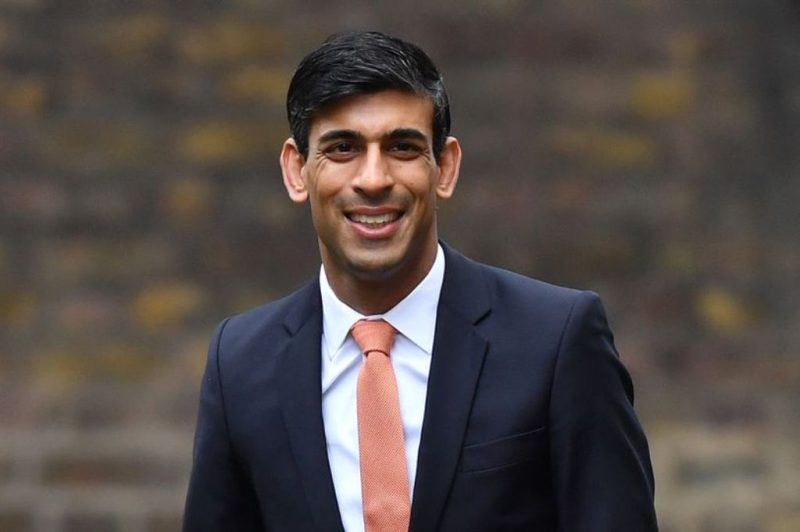 The Chancellor of the Exchequer, Rishi Sunak, is expected to announce a new wave of grants for self-employed people in the Budget next week.

It has been reported that millions of people within the UK will be able to receive a fourth payment as part of the Self-Employment Income Support Scheme; also known as SEISS.

This payment is worth up to £7,500, to cover the months of February, March and April. People who meet all of the criteria for this scheme will be able to claim 80% of average monthly profits that are capped at £2,500.

These reports come from come from earlier this week, when Prime Minister Boris Johnson was speaking in the House of Commons. He hinted that the financial support for workers and businesses will continue beyond next month.

Johnson seemed to reassure people when he stated that, “I want to reassure the House, we will not pull the rug out.”

Which hints at the fact that the scheme will continue, to ensure that self-run businesses have the facilities to get their businesses back up and running as usual.

So, what exactly is the Self-Employment Income Support Scheme?

The SEISS was introduced last year (2020) at the beginning of the first lockdown, to financially help the self-employed people who took a significant hit due to the pandemic.

These grants do not have to be repaid at all. But, they are subject to income tax and National Insurance contributions.

There have already been three payments made through this scheme. The first wave saw 2.6 million people claim a total of £7.6 billion. During the second wave, £5.9 billion was claimed by 2.3 million self-employed people, and in the third wave 1.9 people claimed £5.4 billion.

When will the 4th grant become available?

This year’s budget is expected to be announced on March 3rd, 2021, just after the Prime Minister’s Questions.

However, there is heavy speculation surrounding this scheme, with many people believing that it will come to an end by May 2021. This is due to the restrictions of lockdown being eased and many businesses getting back to some form of normality by this time, including self-run businesses.

It has also been reported that Sunak has considered capping the grants at 20% instead of 80%, when the economy and self-run business begin to recover.

While this scheme seems to have been wildly successful for the majority of people, there are also so many self-employed workers that have been let down by the scheme. Because of this pressure has been put onto the Chancellor to use the Budget to install income support for sole traders with 2019/20 tax returns and directors who haven’t received any help to date.

The National Chairman of the Federation of Small Businesses, Mike Cherry stated, “The Prime Minister has pledged to do whatever it takes to protect livelihoods over the coming months. Where sole traders are concerned, that means maintaining the self-employment income support scheme at a generous level for as long as profits are impacted by trading restrictions.”