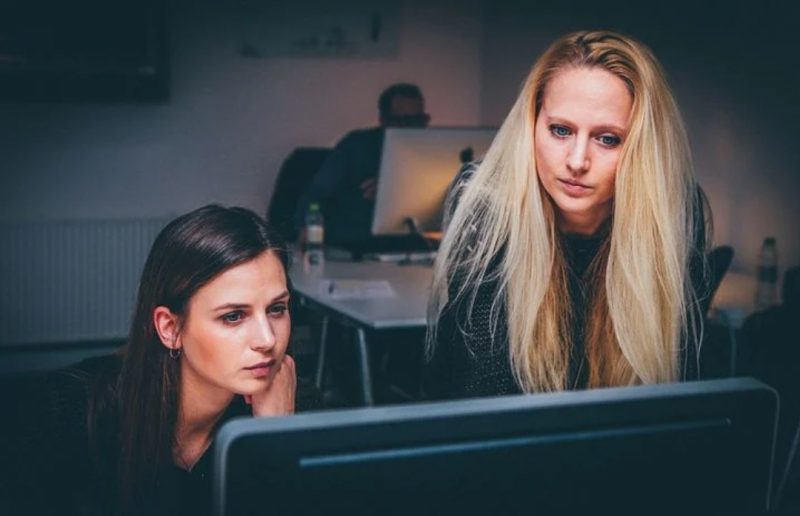 It is a dog eat dog world out there as many people would say. Many companies would start out their own companies but at the end of the day, few companies would be able to stay and become successful. Not surprisingly, most of these companies are what one would consider as “dark horses” in their industry.

This might come as a surprise, knowing that most small to medium sized companies have limited resources and when matched with bigger companies, it is unlikely that they are going to win the battle. So how are they able to win against bigger companies?

One characteristic is the ability of the company to fly under the radar of bigger companies. As top establishments tend to monitor their rivals or those in the second and third place, they often overlook the fourth and fifth place competitors in their field. This oversight often helps competitors at the lower end of the spectrum to conquer certain areas of the market slowly but surely.

Another edge that these companies seems to have is that they treat their business as their babies in that it is more than just the money or profit. Owners of so-called “dark horse” companies consider their businesses as an extension of their own identity and as such, the company’s core values are integrated with the owner’s personal values and beliefs.

These enable the expectations that the company wants with their employees clear and transparent. Employees are encouraged to think out of the box and not be afraid of failure. This corporate culture is what makes people stay and be loyal to the company.

The next characteristic is the ability to innovate and co-create with their clients. One of the most important things that any company needs to do is to build EBA with their customer and what better way to do so than to have a product that is the collaboration between both parties thus giving the former competitive advantage over its competitors. This deepens the ties that bind both parties together.

Ability to act fast is another characteristic of dark horse companies. As innovation and technology seem to change every few second or minute every day, the ability to release new products ahead of the competition is imperative.

As these companies are smaller, they are able to control the effects that might result from such product release unlike bigger companies that need to reconsider their actions to ensure that they conform to the dictates of the society.

This however does not produce complacency in the companies as they consider their work half-done and are constantly looking for ways to reinvigorate their businesses. This enables them to break out of the mold and be the catalyst in their field or industry.

1 thought on “Why Dark Horse Companies Will Always Win At The End?”