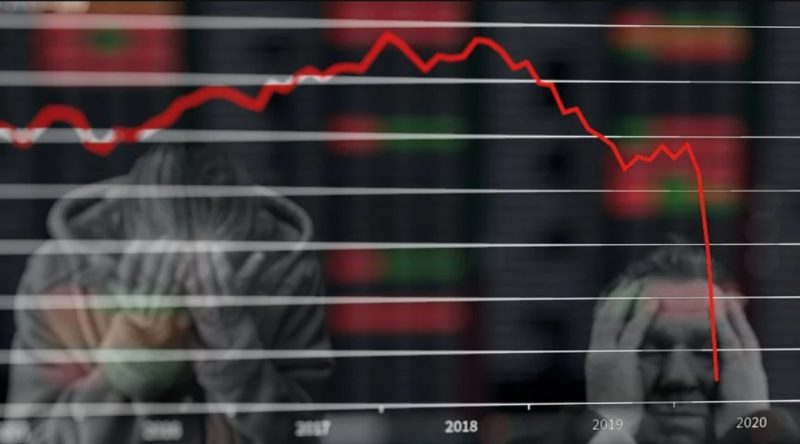 Since the COVID-19 pandemic hit the entire world, many countries faced severe problems. Both money and livelihood were lost in this situation. Due to this, the unemployment rate increased in several parts of the world.

Being a developing nation, India suffered a lot in every sector. The main problem arose when people were not able to find any jobs. The decline in job opportunities started on 25 March 2020. And still, the overall condition has not changed.

This was further worsened by the lockdown that was imposed to reduce the number of COVID-19 cases. As a result of which, commercial and economic activities are going to a halt. The government is trying to resolve this problem. Though, some progress can be seen from January. But the economic conditions are not changing drastically in any state.

That is why we can see a sudden surge in small businesses. People have started opening small roadside shops to earn some money. However, if the current scenario stays the same, then the country’s GDP will be extremely affected.

Also Read: Hike in average CTC at the Indian School of Business

The Centre of Monitoring Indian Economy has released some data for February 2021 that shows a slight improvement in the unemployment rate. Last year, the percentage of unemployed people was 7.8. But this year, it changed to 6.9 percent which is better than the same month of 2020.

This decrease in unemployment does not show the full picture of India. There have been ups and downs in the previous year as well. Where the maximum unemployment rate reached 23.5 percent, it showed a sudden dip by the end of July where 7.4 percent was noted.

And then in September, there was another boost in job opportunities that resulted in a 6.7 percent unemployment rate. The last recorded figure was 9.1 percent in December 2020 that became better with 6.5 percent in January 2021.

Steps taken by the government

The government is trying to improve this entire situation by making some changes in the service and manufacturing industries. Certain root-level issues are also hindering the growth. Even after opening various hiring zones, people face difficulties in finding a job. This is because of the old policies and schemes that create a disturbance.

After the introduction of Aatmanirbhar Bharat Rozgar Yojana, many changes were seen in the country. Labour Ministry of India also released data that showed almost 16.5 Lakh people who got benefits from ABRY.

The main purpose of this scheme was to create a self-independent country. To achieve this task, main industries were opened by the government to increase the employment rate. Along with that, the Employees Provident Fund Organisation also helped many employees by decreasing their financial liabilities and increasing the number of hired workers.

What to expect from this?

Using ABRY, 50 Lakh to 60 Lakh jobs will be available in India by the end of 2022. Another useful scheme, Pradhan Mantri Garib Kalyan Yojana has helped in providing an amount of Rs.2,567.66 Crore into the EPF accounts of 38.82 beneficiaries. Furthermore, 78.58 Lakh people have opted for this scheme.