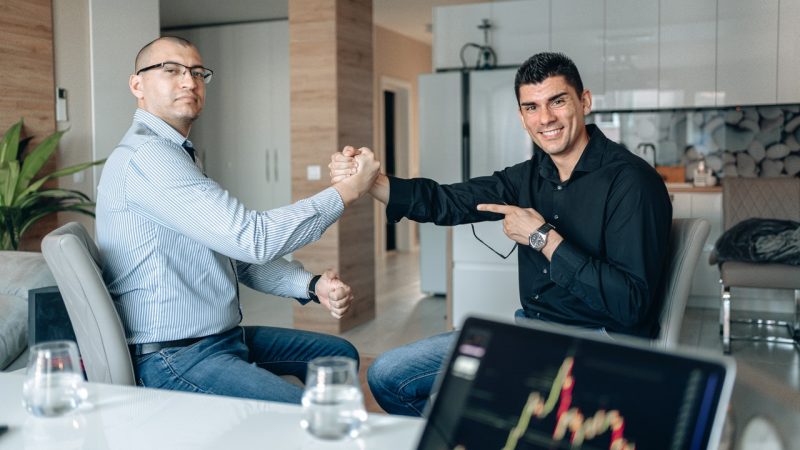 A boss and a leader might seem like the same thing, but they are very different. A boss is a special person in the employee’s life. They are the ones that have a major impact on how the worker spends their day in the workplace. How much they despise or admire going to work. Being a boss puts one in a position to lead – literally and figuratively. The bosses should be their leaders – someone they can look up to.

To be a leader, one doesn’t necessarily have to be a boss. And by contrast, a boss is not mostly a leader. Confusing isn’t it? Well, let’s go through some qualities that will help you distinguish a real leader from a boss.

They Lead from the Frontlines

While bosses are almost always concerned with outcomes, they rarely do anything beyond that. A leader would be the one who hashes out the details of the project clearly beforehand. They let their members know not only what is expected of them but also how they can achieve that. They lead and participate in any and every project they hand out.

They Stay Within Loop

A leader stays within the loop by asking their employees about their progress, at least once by the end of every day. It motivates the employees to be productive since they would want to show at least a tiny bit of progress. It also helps in identifying the problem before it even presents itself. By providing a possible solution, the employees know that their boss is invested in them and they will feel encouraged to perform their best.

They are Trusted by Their Employees

Leaders are trusted by their employees. Employees feel safe and comfortable at their jobs when they know their bosses have their back. For example, when they might make a mistake, a leader would tell them privately about what’s going on. After all, nobody likes to be called out in public. The employees would want that they are given a chance to fix their mistakes.

So, even when they make a mistake, they trust their boss would help them in fixing it. And this trust goes both ways. The bosses would know that they can trust their employees to cooperate when a situation of demanding task arises – which in a workplace is bound to arrive every now and then.

They are Effective Communicators

A good leader will then empathize with them and present them with a solution. A boss, on the other hand, wouldn’t care what goes on in their lives. They are just concerned with numbers and this, ironically, leads to the numbers actually falling.

To conclude, the difference between a leader and a boss is a matter of character. A leader would be a person of high moral attitude and values. Instead of being a robot, they connect with the feelings of their employees. They honor their workers by praising them when they perform well. Besides, giving out monthly or weekly bonuses, they also personally thank them for their efforts every now and then.

All these qualities help distinguish a leader from a boss. While the leader leads, a boss often just sits back and hopes everything would turn out right or believes they could turn it right by scolding.