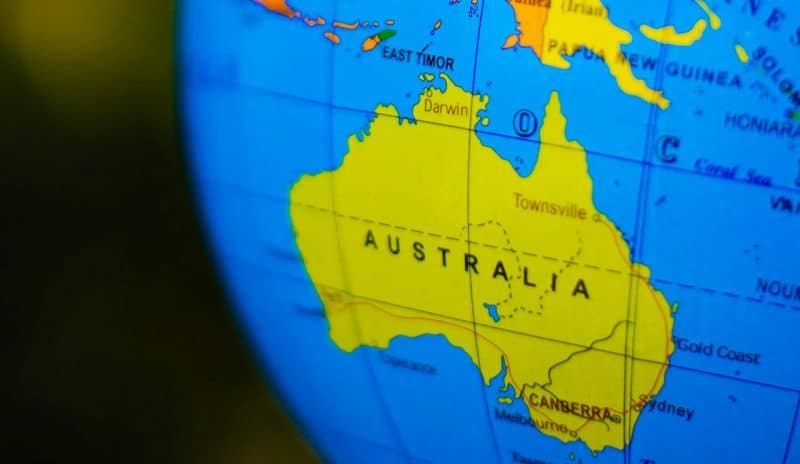 Unemployment is a term referring to individuals who are employable and actively seeking a job but are unable to find a job. Included in this group are those people in the workforce who are working but do not have an appropriate job.

Lower unemployment will reduce government borrowing and help economic growth. If the unemployed gain work, they will increase spending, and this will cause a positive multiplier effect which helps to increase economic growth.

Australia’s economic recovery continued to be led by employment growth, which soared by 71,000 in March, further lowering the unemployment rate.

From 5.8% in February the unemployment rate fell to 5.6% in March, according to the Australian Bureau of Statistics.

More companies started hiring as business conditions rose to a record high in March. Employment has rebounded strongly in recent months, the fastest in 70 years.

It is Still, a major test looms for the job market after the federal government ended its wage subsidy scheme known as JobKeeper at the end of March, potentially ramping up unemployment again in April But economists expect any reversal in the downtrend for unemployment to be brief, especially given that job vacancies remain strong and underemployment is falling.

The Reserve Bank of Australia (RBA) is likely to welcome the improvement in the job market, but still there are plenty of spare capacity left that will take a lot of time to clean up.

‘No change in interest rates for another three years’ says RBA saying it needs to see a return to full employment, stronger wages growth and for inflation to return sustainably to its 2%-3% target band.