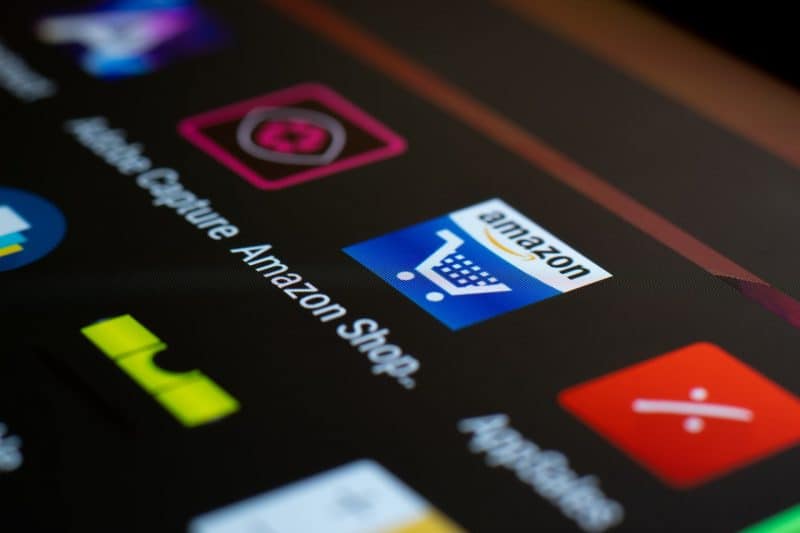 Amazon.com, Inc. is an American multinational technology company based in Seattle, Washington which focuses on e-commerce, cloud computing, digital streaming, and artificial intelligence.

It is one of the Big Five companies in the U.S. information technology industry, along with Google, Apple, Microsoft, and Facebook. The company has been referred to as “one of the most influential economic and cultural forces in the world”, as well as the world’s most valuable brand.

Amazon went live with its India marketplace in 2013.

Jeff Bezos said in 2014 that Amazon will spend $2 billion to grow its e-commerce business in India.

Now in 2021 As Amazon India said that it has already created close to 300,000 jobs since January, last year, and has employed more than 1 million individuals to its workforce.

·        Amazon India has also pledged to onboard 1 million offline retailers and neighborhood stores by 2025 through its Local Shops program on Amazon.

On 15 April, Amazon India the E-commerce major announced a $250 million ‘Smbhav venture fund’ to invest in startups and entrepreneurs, focusing on technology innovations in the domain of small and medium enterprises

Earlier this month, Amazon said more than 2.5 lakh new sellers have joined Amazon since the announcement, and that it has enabled more than USD 3 billion in exports through its Global Selling programme. Also, the e-commerce giant has created a total of one million jobs.