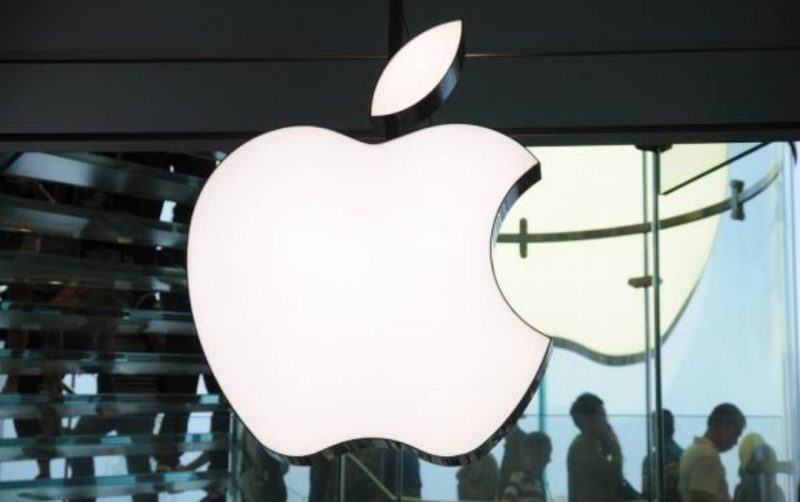 iPhone maker Apple said on Saturday that it had put Wistron on probation and that it would not receive any new business from the US-based company before corrective action was completed.

Apple said on Monday that its supplier Wistron had launched a comprehensive investigation into the incident of violence at the Situation manufacturing plant in Narasapura in Kolar district.

“Apple employees and independent auditors appointed by Apple are working day and night to investigate the incident at the Vistron manufacturing plant in Narasapura,” Apple said in a statement.

It said that although the investigation is on, the primary investigation indicates a violation of rules by his supplier. This also included failing to implement the management process for fixed working hours, which delayed the payment of salaries to some workers in October and November.

Apple said, ‘As always, our focus is on making sure that everyone in our supply chain is treated with respect. We are very disappointed and are taking immediate steps to resolve these issues.’

Let me tell you here that the Wistron Corporation has fired the Vice President of the company. His responsibility was to oversee the iPhone manufacturing business in India. The move comes after a violent incident at the manufacturing plant of Situ Wistron in Narasapura, India.

It is worth noting that in the last few days, the employees at Wistron’s manufacturing plant in Narasapura in the Kolar district of Karnataka had vandalized.

Wistron said in a statement issued on Saturday that the employees had taken this step due to the non-receipt of their full money and poor working conditions.

The company has also apologized to all employees in its statement.