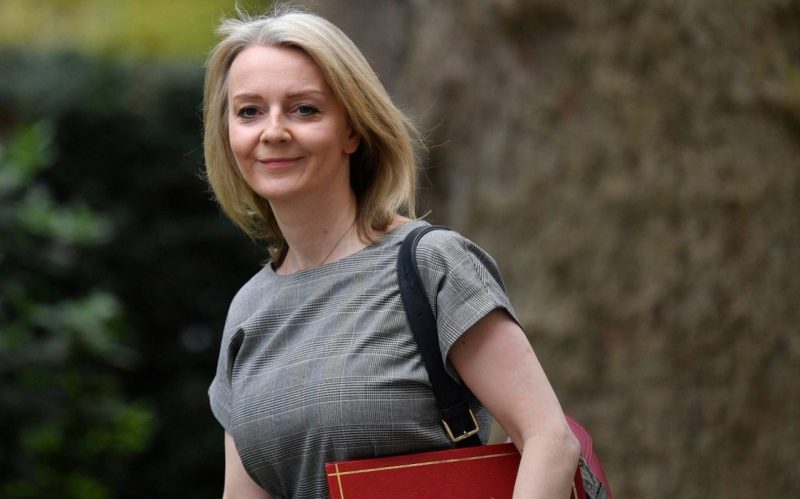 Liz Truss is the Minister for Women and Equalities and has recently called for employers to make flexible working a standard option for employees. This is to help the UK to create more opportunities and boost employment for women.

With Covid-19 forcing many people to work from home, it has also caused their work hours to be a lot more flexible, to fit around their home lives. Working flexibly has been proven to increase productivity and the morale of workers.

Probably because they can do things in a time that works best for them, while still meeting the expectations of their employer. As a result of this, it will also give mind to the longstanding productivity gap and help to level-up the country.

As a result of this research, Truss has called for working flexibly to become the norm. She believes that by introducing this into many different workplaces, that it will also boost employment in certain areas, that are away from the major cities within the UK. She also believes that it will create a lot more opportunities for women to work, as they are twice as likely as men to have flexible employment.

In response to flexible working, Truss has stated that, “The fact that for many jobs there are invisible restrictions that hold people back, like the need to live in high-cost accommodation close to the centre of cities or maintain working arrangements that are very hard to combine with family or other responsibilities.”

She then went on to say, “We now have the chance to break down these barriers and boost opportunities for everyone.”

In recent years, the wish to have the opportunity to work flexibly has grown significantly. In response to this, the Government Equalities Office (GEO) commissioned BIT to deliver a three-year programme of work, in 2017, which was known as the Gender and Behavioural Insights (GABI).

During this programme BIT partnered with Indeed and Harvard Business School. This was to test a behaviourally informed intervention to encourage employers to advertise more jobs that had flexible working hours, as an employment option.

This trial set out to test the impact that having the option to work flexibly had on people when applying for jobs. In this trial, employers gave jobseekers nine different options that ranged from flexitime to job sharing. The selected options would then add an additional list of flexible working arrangements to their job posting, which offered a more prominent way to identify flexible job options.

In the first round, over 200,000 job postings were involved, along with over 5 million job applications on Indeed. This was to simply assess the impact on the percentage of job postings mentioning flexibility options. But also, the number of applications the roles received.

The second round looked at almost 500,000 job ads, and just over 14 million applications. Employers also highlighted that job flexibility is a legal right within the UK and it is gender inclusive, meaning that it is available to men and women.