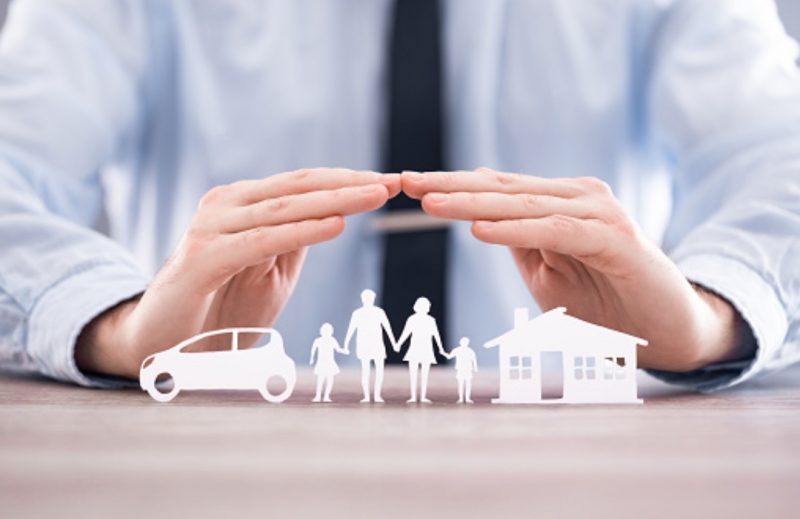 Hello, If you are the one who is searching for Insurance Companies in UK then you have landed at right place. These days every person wants to be insured because it helps a lot in difficult time. Life, medical, illness, over50, home insurance and many more you need to cover your standard of living.

In this article we have provided the entire information about top Insurance Companies in UK.

Employs the greatest number of employees in the UK in this list. Aviva’s website claims it to be at the number 1 market position in UK individual annuities.

It has been operational for over 300 years. It provides savings, retirement, and insurance to 31.6 million people.

Provides insurance services in general property/casualty, life insurance, and retirement and financial services. It has an operational history of more than 60 years in the UK. In the year 2019, it wrote net premiums of £1,130 million and reported a pre-tax profit of £186.4 million.

Zurich Insurance is headquartered in Zurich, Switzerland. It was founded in 1872. It provides insurance services in life insurance, property insurance, and casualty. It claims to control a 10% market in terms of gross written premiums.

While commercial insurance provides protection for businesses and business owners. Its net written premiums for the year 2019 were £6.4 billion and it employs about 13,500 people worldwide.

Direct Line now operates under a wider brand name of Direct Line Group. It employs over 10,500 people in the UK (2021). Its financial report of 2018 revealed £1.67 billion of gross written premiums to its customers for motor insurance.

Allianz provides insurance services at every hierarchy, ranging from sole traders to commercial organizations. It also provides services for musical insurance, legal expenses insurance, and pet and equine insurance. Its operating profit, before quota share, for the year 2019 was £111 million.

BUPA was ranked 87th (out of 750 multinationals) in the Forbes list of “World’s Best Employers 2020”. BUPA provides services in health insurance, health provision, dental provision and insurance, and aged care provision. Health insurance accounts for 74% of its annual revenue, reaching up to 18 million customers worldwide.

Ageas insurance policies cover a variety of sectors. Its services include insurance policies for home, motor, and health policies. The majority of its policies are written for motor insurances. The Ageas website claims it to be the 5th largest car insurers in the UK.

Ageas is a part of the Ageas group, which operates in 14 countries and has partnerships with 26 partners. It reported a net profit of £59 million in 2019, with gross inflows reaching up to £1.46 billion.

Admiral started as an insurance company with expertise in car insurance. It has now expanded to cover more sectors such as home insurance, travel insurance, pet insurance, and personal loans, etc.

It has won over 100 awards for being a good employer and was named 23rd best workplace in the world. The interim results of 2020 reported net profits of Admiral Group at £287 million.