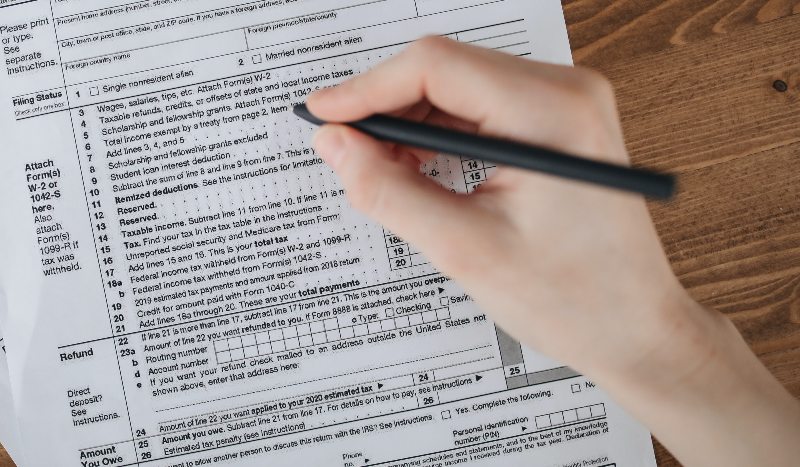 The pandemic situation has caused tremendous damage in many countries. A similar situation is observed in the US. where many people lost their jobs and livelihood.

According to the Labor Department, the jobless claims rose by 61,000 to 719,000 last month. These reports were filed by first-time unemployed American citizens.

After having such a huge number of claims, the condition does not seem to be improving since last year. On March 14, 2020, the average was 225,500. Looking at this condition, some serious work needs to be done by the government.

Changes in the unemployment claims in 2021

As the number of people getting vaccinated increases, fewer restrictions will be imposed on gathering and dining areas. Due to this, more people will be able to get proper employment and start their careers again. More jobs mean fewer average unemployment claims.

It is now a well-known fact that the average of claims is higher than the consensus expectations. It was recorded 675,000 which is quite a huge number. However, the average of the last four weeks displays a sign of recovery in the labor market.

Another report was given by ADP, which is a payroll organization. The report stated that there was an addition of jobs posted by private employers. Around 517,000 more employment opportunities were created in March.

A major portion of employment came from the hospitality and leisure industries. These sectors were the most affected by the COVID-19 pandemic.

The Bureau of Labor Statistics also issued the monthly job report. It was mentioned that economists are expecting an improvement of at least 600,000 in March. This will be an add-on to the 379,000 jobs that were added in February.

The president and chief economist of Naroff Economics, Joel Naroff interpreted that the aggregable consensus is for around 600,000 extra workers available for payrolls. Furthermore, the unemployment rate should decrease from 6.2% to 6%.

In addition to that, the recovery is based upon the monetary and fiscal scheme. Even the amount of $1.9 trillion covered in the American Rescue Plan is helping many people by providing $1,400 to all the citizens.

President Joe Biden has also proposed a $2 trillion plan for the infrastructure. But this scheme is going to be implemented by increasing the tax in various corporate industries.

International firms and private economists have predicted a revised GDP this year with a consensus that will be close to an annual rate of 6%.