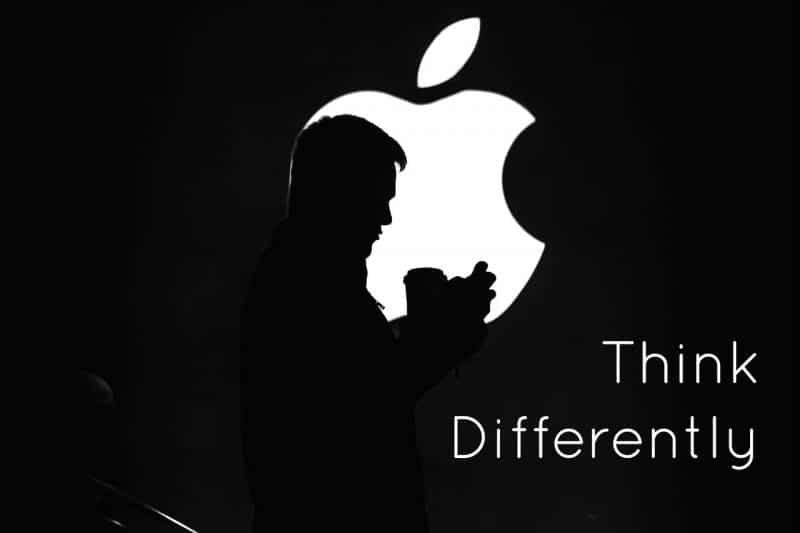 Steve Jobs the man who thought differently was a man of high intellect, who was gifted with incredible creative awareness. He had a meticulous eye for detail. In just 40 years of his business life, he revolutionized industries with his unique approach and thinking.

His unique approach wasn’t even unique to a single industry, but it influenced the industries in:

A Man of Unwavering Commitment

Steve Jobs was a man of unwavering commitment to whatever he set his sights upon. He co-founded Apple in his parent’s garage, but he was ousted from his own company. But he proved the ousters wrong when it was needed to bring him back to the company.

This time it was the right decision as he was the one who rescued Apple from bankruptcy. And by the time of his death in 2011, he had built Apple into the world’s most valuable company.

What Made Steve Jobs so Different?

Steve Jobs had his own mindset when approaching different and difficult life matters. He had a fluid attitude when dealing with situations, managing people, and innovating. His lifestyle is a perfect learning example for aspiring entrepreneurs.

Here are a few instances that we learn from Steve Jobs that made him so different than others.

Focusing on What Really Matters
The principal Steve Jobs abided by in the business world was sticking with what really mattered. This meant focusing on good products and getting rid of crappy ones. His famous quote goes as:

He gave similar advice when his competitor from Google asked for his advice. He asked him what the 5 products Google wants to focus on are. He also then advised him to get rid of the rest because they were dragging Google down.

The 80-20 Rule
We often want to do everything to improve our life. However, just as in life, it is similar in work too that less is more. This is where the 80-20 rule – inspired by Steve Jobs’ life – helps us to set our moral compass. It states that:

80% of the results are a direct conclusion of 20% of actions.

This means doing lesser efforts but doing them in the right direction. Focusing on the products with the highest potential and getting rid of the rest.

This is when you give people better at a duty more than you and you pay them. Your time is saved for refocusing. For example, you can hire someone for a household chore which you could have completed yourself but required your precious time.

Steve Jobs himself was very reluctant to delegate responsibilities to others. He wanted to remain interwoven with every department of his firm. However, he would still assign an individual to ensure the completion of tasks. He called them Directly Responsible Individuals (DRIs).

How to properly allocate responsibilities?

Although assigning duties is necessary, it is also a frustrating experience. You don’t feel comfortable assigning tasks because you feel they won’t do as good a job as you do. You fear that even after going through the hassle, you would still end up with sloppy work.

Fixing this would require almost the same amount of effort that you could have done in the first place! Here’s what you can do to properly assign duties and even receive the right work.

1.       Choosing the right person.
It is crucial the person you hire is qualified or you at least provide them the proper training first.

2.       Providing clear and easy-to-understand instructions.
Your instructions should be precise and apprehensible.

3.       Defining outcomes.
The goal should be definite instead of a vague idea.

4.       Asking clarifications.
Before asking the person to begin the task, you should ensure that they understood everything. If not, make sure to ask them if they need any clarifications.