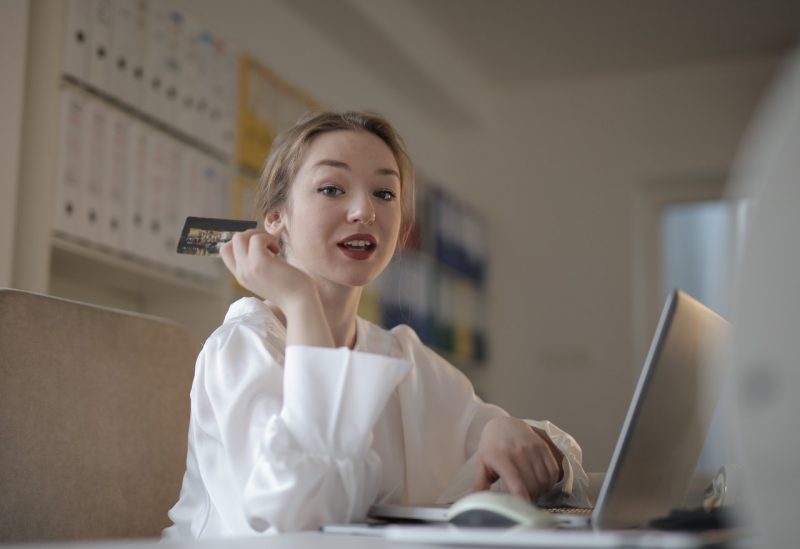 The COVID-19 pandemic has been the worst time. People have not only lost their lives, but also their employees. Due to changes in rules and avoiding direct contact, several companies are cutting on the number of employees. Furthermore, they are not hiring any new individuals in their team.

When we compare different genders, then this situation is far worse for women. Last year, the ratio of women to men who were removed from jobs was irrational. It was seen that most of the workers who lost their jobs were women. A total biased scenario can be seen in even 2021.

Statistics show that a woman who just entered the workforce will get less than $406,760 over 40 years. On the same hand, a man would be earning a lot more than that amount.

Latina women are suffering more in this case, with a $1,163,920 loss. While the Black women have to deal with a gap of $964,400 for a lifetime. This information was presented by the National Women’s Law Centre. The situation is becoming worse day after day since the beginning of this pandemic.

On March 24, 2021, an Equal Pay Day was implemented in all parts of the US. This day ensures that all genders are treated equally in terms of the given salary. Also, no company should be biased towards one gender during the distribution of wages.

If we compare the ratio of men and women, then women only get 82 cents for every dollar a man is paid. This data was provided by the National Women’s Law Center.

Even in the present time, a woman has to work4 months extra to earn the same amount as a man working for a year. This gender pay gap is becoming a huge problem in our society.

How is this difference created?

This partiality was already occurring in various sectors. However, in the COVID period, this wage gap came down to almost one cent. PayScale, a salary management website, explained how the loss of female employees who were already paid less in 2020, caused an increase in the average pay scale.

Several losses can be seen in the health care, food, and education sectors. A large number of women worked in these areas. But after getting hit by the pandemic, women left these jobs to take care of their families and children.

Emily Martin, who is the vice president of National Women’s Law Center and works for the workplace and education justice, further addressed the situation. She told that the decline in female employees is the lowest since 1988.

Even the analyst of Bankrate website, Sarah Foster, described the inequalities faced by women nowadays and how it is affecting the workforce of service sectors and child-care centers.

There is no improvement in this pay gap that can be seen in many organizations. If this continues then several discrepancies will be seen in gender and racial communities.