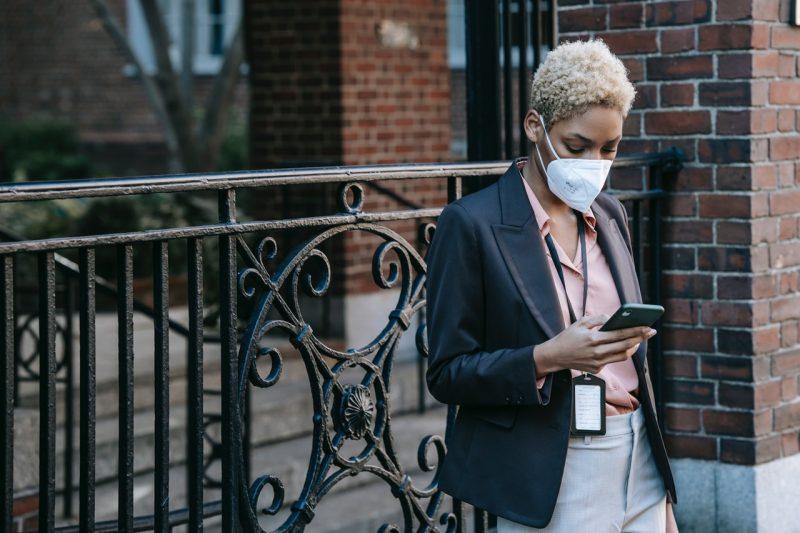 The US economy was severely impacted by the COVID-19 pandemic. Due to this, various states were not having any employment opportunities. Even the people who were already working lost their jobs. But these conditions are changing now. In February, almost 379,000 jobs were given to various individuals.

The starting of this year didn’t seem to be as expected. An addition of 49,000 jobs was provided. Even the employment rate was slightly reduced down to 6.2%. However, the expected number of jobs that was 200,000 was seen in January 2021.

As a result of all this, people are joining the new workforce. The government is also giving unemployment aid that is helping in this situation. Furthermore, many companies have started the hiring process.

Where did these numbers come from?

The most gain in employment was seen in the hospitality and leisure sectors. Even some small health, trade, service, and manufacturing industries contributed to this growth. Though, there was a huge job reduction in mining and construction companies.

The entire country is in a recovery state. The GDP and manufacturing process shows the entire picture. Also, the money spent by consumers contributes towards the overall economy of the US.

Steve Rick, who is the chief economist of a financial service organization, CUNA Mutual Group talked about the current state of the nation. He mentioned that the real improvement in Main Street will be seen after some time. In addition to that, he stated that proper vaccination should be the main priority. It would take approximately two years for the labor market to get back on its feet.

Several experts have analyzed this condition and are expecting the situation to become better by the end of the second or third quarter. The current number of people who are vaccinated is 2 million doses per day. Due to this, we can see a huge decline in the infection rate.

The senior economist of Euler Hermes North America, Dan North also told that even after the availability of such opportunities, the recovery rate is less than 60%. Therefore, it will take almost one year for the stability of employment.

Several companies are still careful regarding this pandemic situation. If there is any surge in the frequency of cases, then the consumers won’t be purchasing any product. Thus, the tourism and aviation industries are not functioning optimally.

Drew Matus, who works in MetLife Investment Management as a chief market strategist explained how the companies are comfortable in working with the already employed staff, rather than new members. This is because fresh faces gathering in high quantity can further spread this disease.

Several big states like Texas are opening many areas in the region to improve the employment rate. As more customers are allowed to enter buildings, the businesses are becoming better. Therefore, small companies and shops have started hiring new people. In the initial stage, only the restaurants and similar structures are showing fewer restrictions.