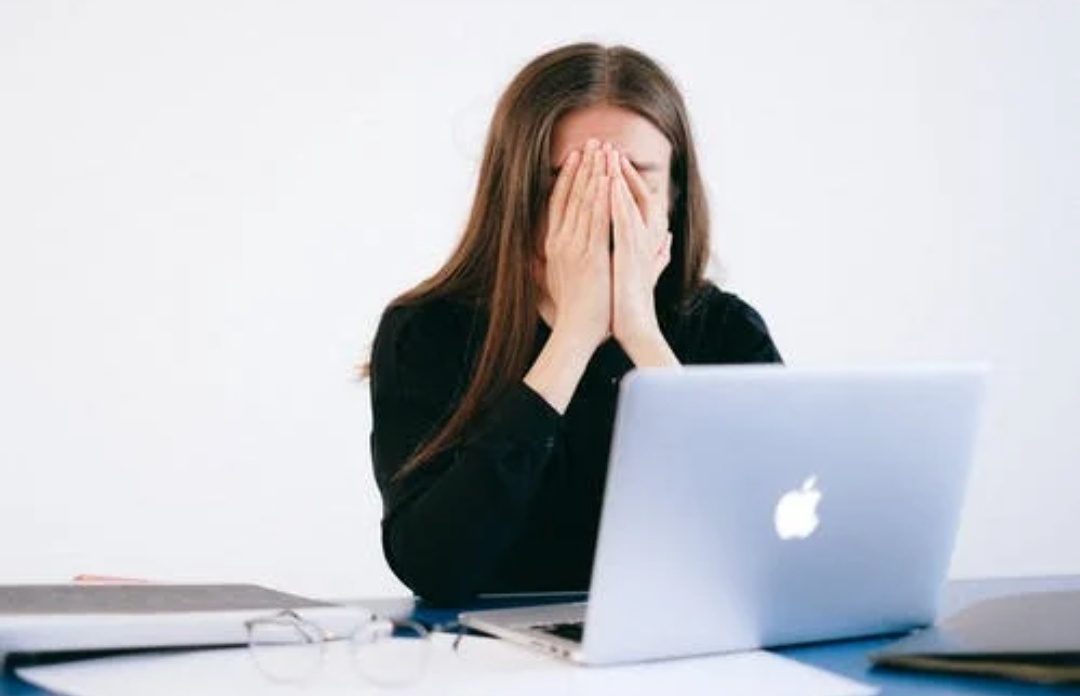 The COVID-19 pandemic has hit hard in several countries. People are not only suffering from health issues but also becoming financially unstable. This situation is becoming worse in countries like China, where a large number of populations have become unemployed.

Adding on to that, the young people of China are facing immense difficulty in finding a job. With steady growth, the previous unemployment rate was 5.5%. But now this percentage has increased to 13.4%.

As the competition among the new generation is increasing day by day, it will become more difficult for a fresher to get a decent job. The youth between the age of 16 to 24 are facing more problems than others.

China wants to create more employment opportunities for people. The country targets achieving 11 million urban jobs. However, with the current condition, it will take a lot of time and effort to accomplish this task. The government also wants the unemployment rate to become back to normal.

However, amid all these problems, the economic growth of the country has not declined. It is slowly improving at a constant pace. Still, the unemployment rate has increased. Such a setting does give a clear indication of certain root factors that are affecting the people.

The unemployment rate of 13.1% began during the outbreak of COVID-19 disease in China. In the same year, many people lost their livelihood. Many companies decreased their number of employees. Which in turn removed several people from the jobs. And, due to a larger population, China faced harsh circumstances.

The entire scenario further impacted the lives of young aspirants. Some were already not able to find any jobs. And now, the companies stopped hiring more employees. Adding on to that, the overall situation has been the same for many newcomers since last year. The system requires some serious changes to overcome this issue.

Bruce Pang, who is the head of macro and strategy research of China Renaissance told that this increase in the number of unemployed individuals is due to the current extreme situation of the job market. He further talked about the reduction in labor measures and how the companies are not willing to open more vacancies. All this is happening due to a slow recovery of the country.

With changes made by the government, about 9.09 million students are going to join various workplaces. It is more than last year, where 8.74 million young people got any placement.

In this year. the China officials are also trying to provide 11 million new job opportunities. Thus, improving the unemployment rate and taking it down to 5.5%. Premier Li Keqiang also explained some factors in the annual economy review of the country. It was stated that the government will provide relief in the job sector.

China is focusing on increasing the economic growth to more than 6% which is better than last year’s 2.3%. Additionally, China is focusing to improve the output of businesses, rather than giving cash to support its citizens