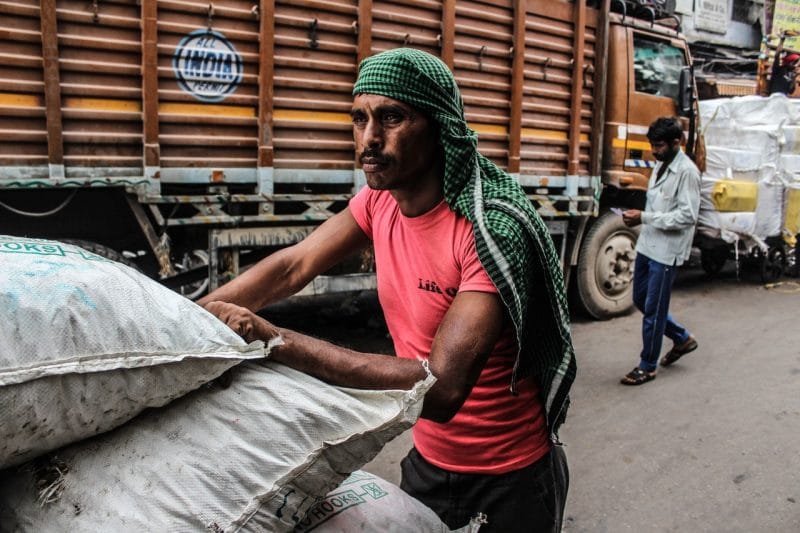 India is facing several problems since the onset of the pandemic. The situation further became worse when the percentage of workers in the non-farm sector declined tremendously.

This was observed in February 2021 when there was a shortage of labor force that went down to eleven million. Comparing this with the 2019-2020 period, this scenario is quite alarming for the economy of India. Also, the new lockdown can further impact the current conditions. All this well-explained by the Centre for Monitoring Indian Economy.

How is the recovery?

There was an ongoing process of recovery in the employment rate. But it has faced a halt at 2% that is shorter than the previous level. In the same manner, non-farm jobs have also stopped at 4%. Again, this is less than the earlier rate. If another lockdown procedure happens, the nation might have to face severe consequences.

CMIE further stated that every person working as an employee, a daily wage worker, or a business holder has to go through a tough time due to this lockdown. The loss of 11 million employments has affected every sector in our society.

In addition to that, in February 2021, an employment downfall of 7 million at 399 million occurred when compared with February 2020 having only 406 million. Even the quality of employment is not similar to last year. Various employment industries reaped fewer benefits to many people.

CMIE also described how employment can never become the stopping point of the nation. However, it does provide two important benefits that help in the betterment of life. The very first thing is the productivity of a person and the second is the income gained while working.

There is another vital piece of information to note here. Currently, employment is present in several parts of India. But as many people are expecting including the CMIE, employment should not only serve the purpose of earning money.

It must provide overall life benefits as well. If the working environment is not appropriate and the job itself is demeaning, then it cannot be the best option for anyone.

Therefore, India should create a normal that is suitable for every person. CMIE added that at present, we are not heading towards the right path for employment in India.

The last aspect of CMIE reports shows the analysis of the employment conditions. Now in any field of work, employment is growing without any work. Moreover, there was a decrease in the working hours after employment.